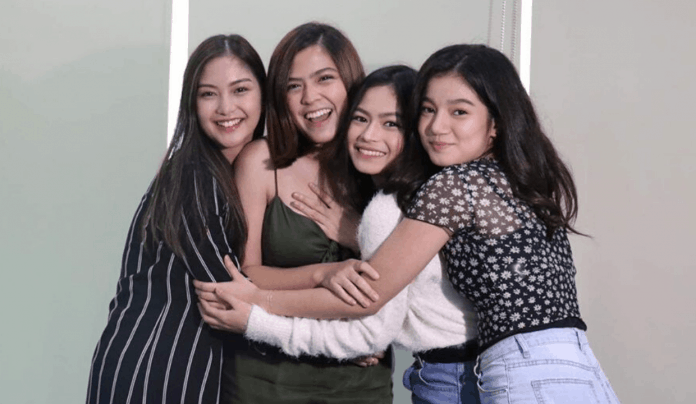 Filipino classic film Four Sisters and a Wedding is getting a prequel, Star Cinema announced on Thursday.

The new film Four Sisters Before the Wedding will be set 10 years before the original movie, revealing how the siblings’ relationships were formed.

The prequel will star Alexa Ilacad as Bobbie, Belle Mariano as Gabbie, Gillian Vicencio as Alex, and Charlie Dizon as Teddie. It will be directed by Giselle Andres.

Four Sisters Before the Wedding will be produced by SCX, a sub-brand of ABS-CBN’s production company Star Cinema.

Belle Mariano is the first Filipina actress to bag award...