100 Tula Para Kay Stella is getting a sequel! 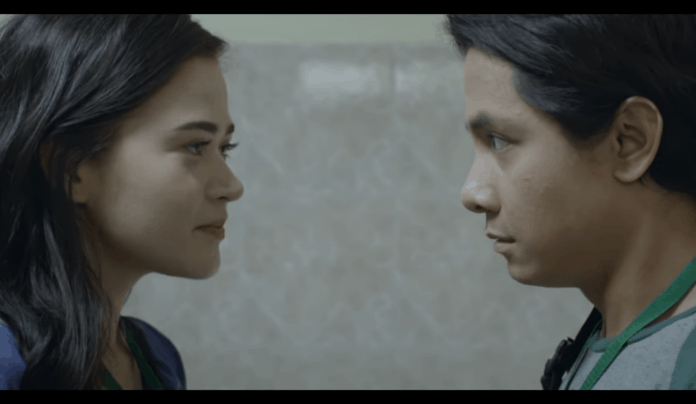 The story of Fidel and Stella continues as the hit romantic drama film 100 Tula Para Kay Stella is getting a sequel.

Film writer and director Jason Paul Laxamana made the announcement on his social media accounts.

Produced under Viva Films, 100 Tula Para Kay Stella was a top grosser at the Pista ng Pelikulang Pilipino in 2017 and won the Audience’s Choice Award.

Aside from the second installment of the movie, Bela and JC recently reunited for their fourth movie together titled On Vodka, Beers, and Regrets which will be shown in cinemas on February 5.