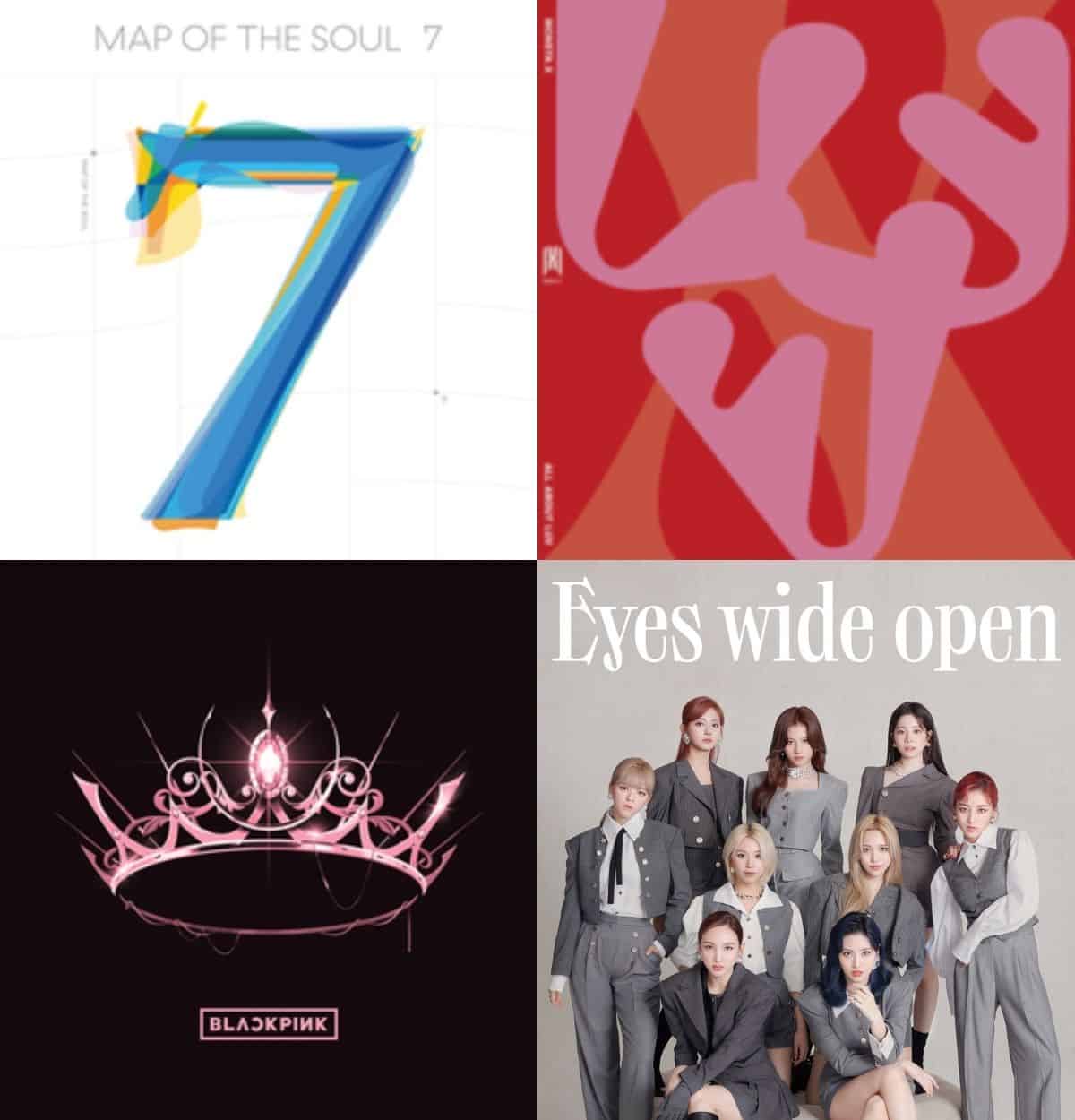 Even with everything that happened in 2020, our fave K-pop groups still hustled to come out with the best full album releases!

Here’s a refresher on the full album releases :

The seven-member K-pop titan released their fourth full album on February 21. Map of the Soul: 7 is said to be a story of the boys of BTS and their search for themselves.

JYP Entertainment’s eight-member boy group came out with their first full album Go Live on June 17. The album has over 14 impressive songs.

The four-member group’s much-awaited comeback was welcomed by Blinks all over the world. Their album titled yes, The Album, has 8 songs including collaborations with Cardi B and Selena Gomez.

Twice is all grown up with their more mature second full album. Eyes Wide Open was released on October 26, just days before their fifth anniversary as a group.