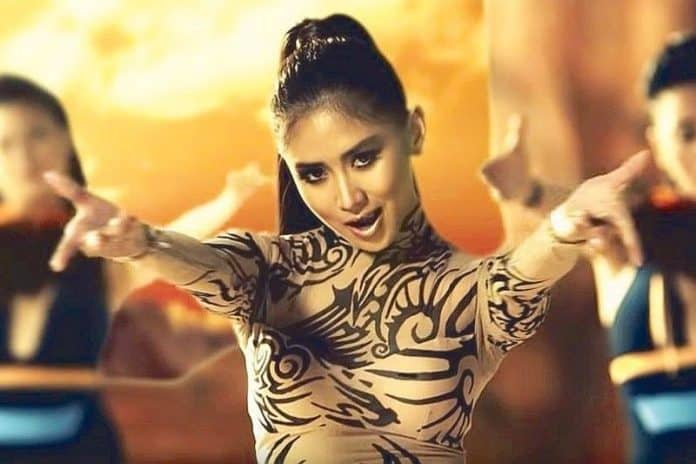 Tala, written by Nica del Rosario and Emmanuel Sambayan, was a hit song upon its release three years ago, but gained more popularity late 2019. It has since become a viral dance craze with the hashtags #TalaDanceChallenge taking over the internet.

Netizens, as well as local and international celebrities, took on the dance challenge.

Sarah’s fans collectively known as Popsters celebrated their idol’s feat via the hashtag #SarahGGTALA100MillionViews, a top trending topic on Twitter.