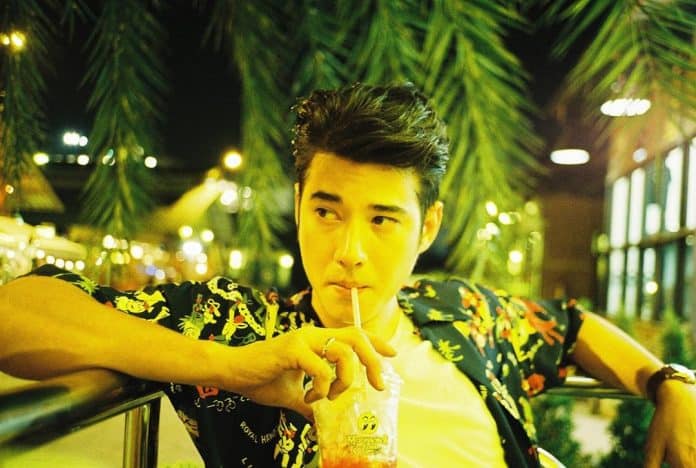 Mario Maurer is coming back to Manila for a fan meet!

The Thai superstar will be having his first-ever meet-and-greet event First Love with Filipino fans at the SM City North EDSA’s Skydome on June 28.

Producer Wish Us Luck announced on Tuesday: “After a long time of waiting, everyone’s first love Mario Maurer is coming back to Manila for his first official solo fan meeting on June 28, 2020, 6PM at the SM SKY DOME.”

“Mabuhay! Ako po si Mario Maurer, and I’m so glad to announce that I’ll be having my first official solo fan meeting in Manila!” he said.

“This is very exciting for me because, finally, I will be seeing all the lovely faces of my dearest fans from the Philippines,” he added.

Back in October 2011, he was officially launched as local clothing brand Penshoppe’s endorser during a press and fan conference at the Philippine International Convention Center (PICC).

In 2012, the Thai heartthrob starred alongside Kapamilya actress Erich Gonzales in the film Suddenly It’s Magic under Star Cinema.