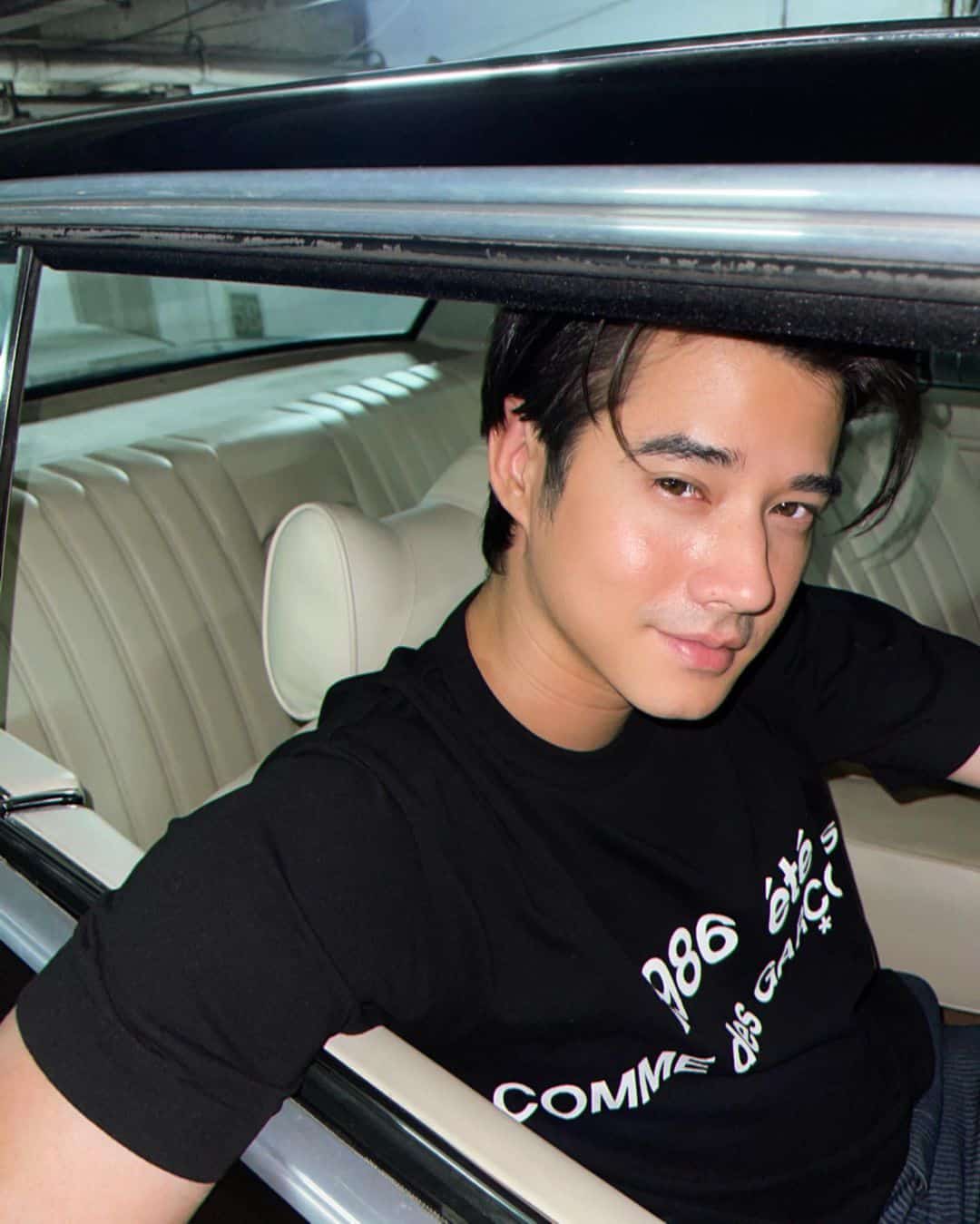 Is half-Pinay actress the girlfriend of Mario Maurer?

According to a report by Pang Masa entertainment editor Salve Asis, Mario’s girlfriend is Junji Gai-A (Junji Junp on Instagram) who was born to a Thai father and Filipino mother.

The couple were reported to have started dating in 2015, but have chosen to keep their relationship private, barely putting out photos of them together on social media.

In December 2020, Junji posted a photo of Mario on Instagram, as he celebrated his 32nd birthday.

Mario, who was popularly known for his lead role in the 2010 Thai romance-comedy film Crazy Little Thing Called Love, previously earned the ire of Pinoy netizens after the camp of the actor issued a demand letter asking Pinay actress-comedienne Kakai Bautista to “cease, desist and refrain from any further use of the name of Mario Maurer, or any reference to him, directly or indirectly.”

Kakai’s camp, however refuted Mario’s camp claims and stressed that the actress will “totally disassociate” herself from Mario through all means and channels possible.

They were co-actors in the 2012 Star Cinema film Suddenly It’s Magic, where Mario was paired with Erich Gonzales.

‘I graduated from COVID university’: Kakai Bautista recovers from coronavirus