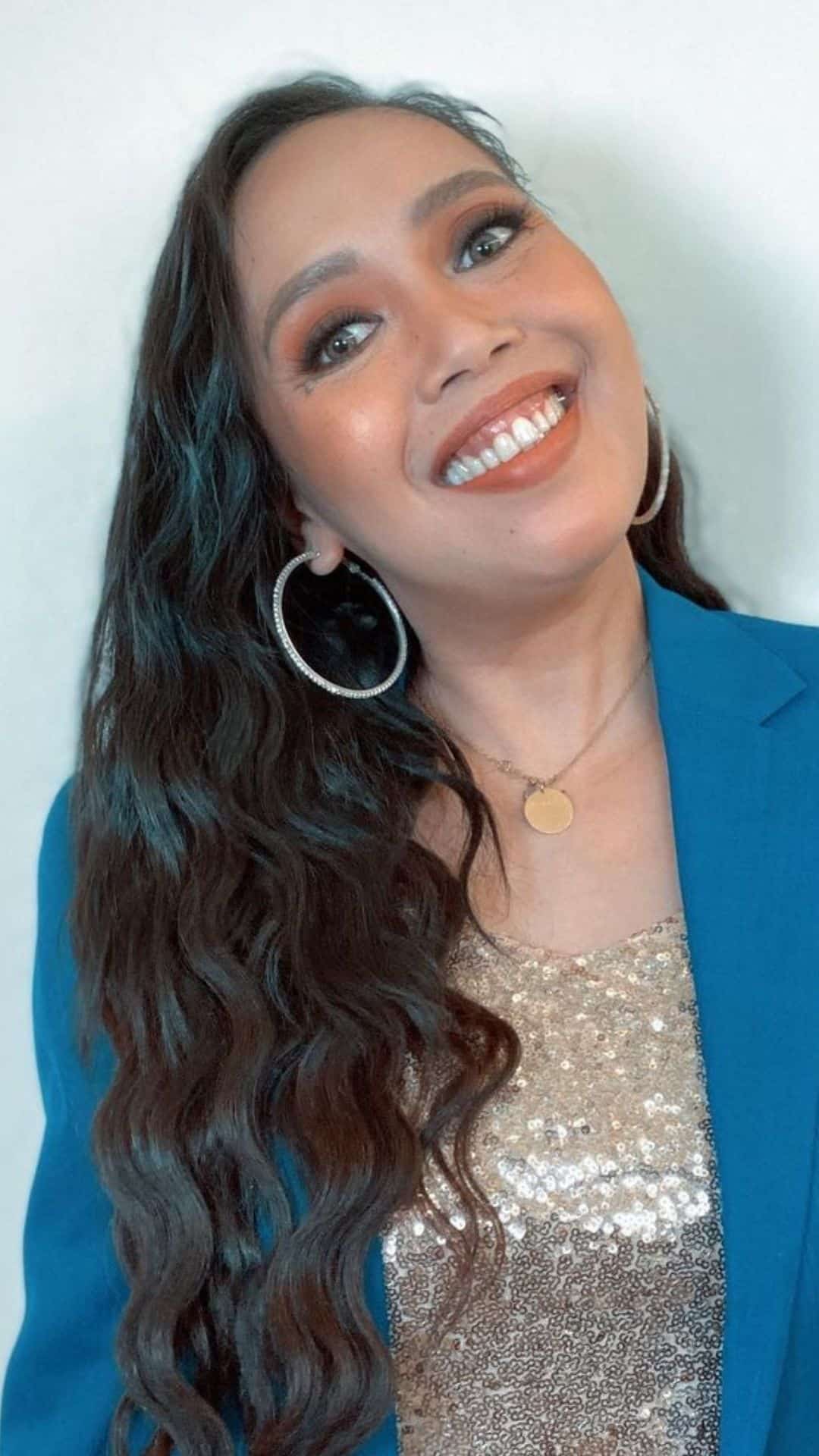 Almost a week after Kakai Bautista received a demand letter allegedly from Mario Maurer’s camp, the actress-comedienne’s camp has finally responded, questioning the authority of the Thai star’s attorney.

Earlier, the letter from Mario’s “legal counsel” warned the First Yaya actress to “cease, desist and refrain from any further use of the name of Mario Maurer, or any reference to him, directly or indirectly.”

In an official statement from Kakai’s camp, they noted that the demand letter “forwarded via e-mail” did not bear the letterhead, mailing address and contact address of Mario’s management, Kwaonhar Nine Nine Co., Ltd.

They added that the attorney, who went by the name Koraphot Jirachocksubsin, may have committed unauthorized practice of law in the Philippines by implying that Kakai, whose real name is Catherine Bautista, possibly violated a law in the country.

Kakai’s camp, Marfil & Associates (M&A) Law, has also confirmed that they have already sent a nine-page reply with “formal demand for proof of authority and to cease and desist” to Mario’s attorney.

“We firmly and vehemently repudiate and detest in the strongest possible terms the claims of the ‘Authorized Attorney’ of Mr. Maurer’s agency against our Client. They are palpably without any factual and legal bases. Further, his claim that our Client ‘improperly exploited’ and made ‘false statements’ about Mr. Mario Maurer and his team already reek of libel, a crime punishable under Art. 353 of the Revised Penal Code of the Philippines,” wrote Kakai’s legal counsel Atty. Jude Marfil of M&A Law in a statement issued Tuesday.

The legal counsel also noted that Kakai’s statements regarding her association with the actor were shared to the public without any malice or bad faith.

Since Mario is an international figure, Kakai’s camp emphasized that she is free to talk about her experiences just like any fan or colleague would do.

“For as long as the statements of our Client are based on truth and that she has not signed ay non-disclosure agreement with Mr. Maurer and/or his agency, Ms. Bautista is very free under our legal system to publicly talk about her experiences with Mr. Maurer, who is an an international public figure.”

Nonetheless, the comedienne has decided to disassociate herself from Mario through all means and channels possible.

Kakai’s camp has likewise formally demanded for the other camp’s alleged attorney or any of their representatives “to cease and desist in making any and all unfounded and malicious claims against our Client before any media or communication channel.”

Kakai got to work with Mario in the 2012 film Suddenly It’s Magic with Erich Gonzales as the latter’s leading lady. She has had been asked about their connection in media interviews over the years. She last mentioned the actor on social media in September 2020.

Following news of the demand letter, Filipino netizens extended their sympathy and support to Kakai on social media.

‘I graduated from COVID university’: Kakai Bautista recovers from coronavirus