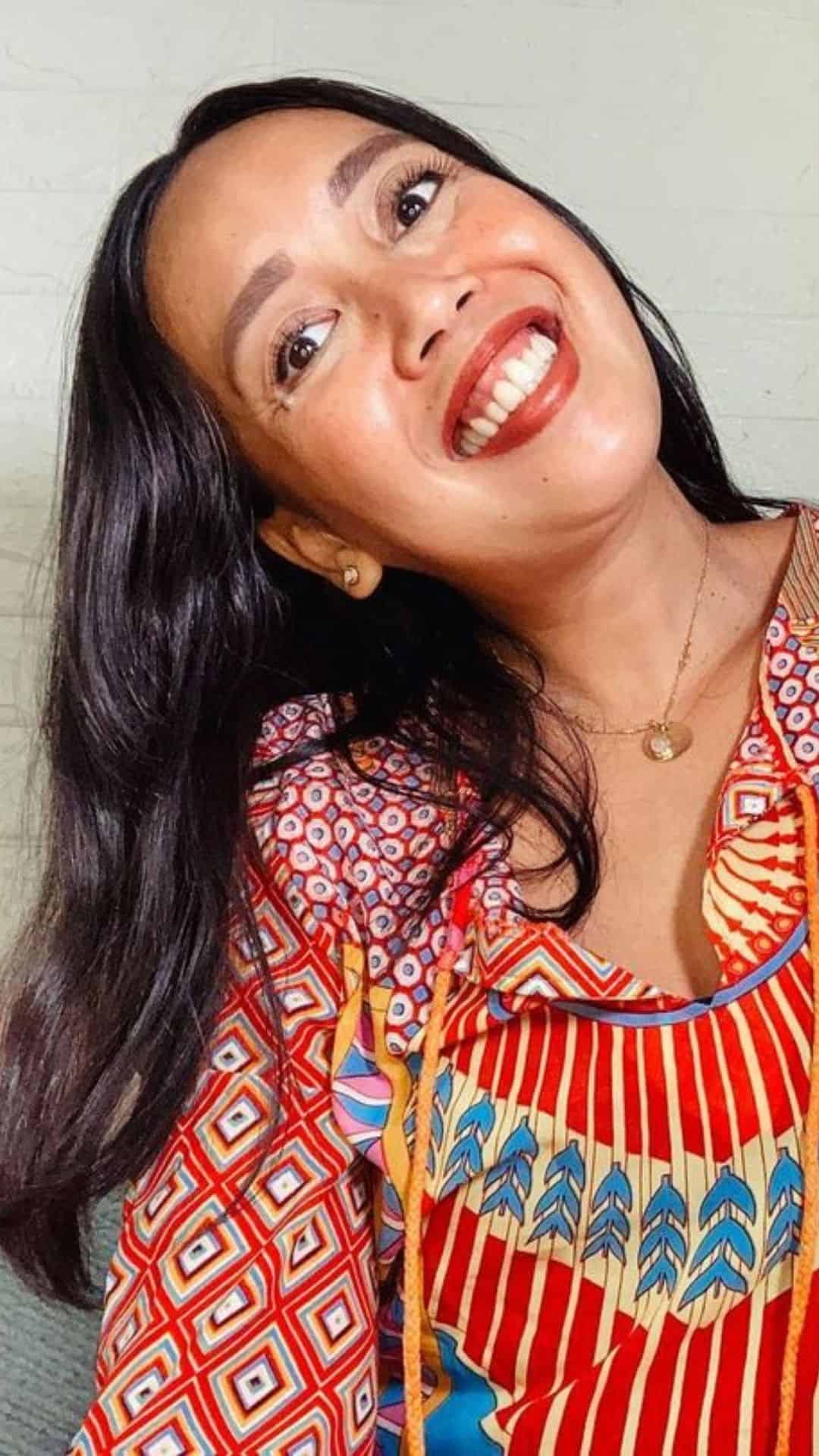 After news broke that Kakai Bautista received a demand letter from Mario Maurer’s camp to stop “using” the Thai star’s name, Filipino netizens extended their support to the comedienne.

Kakai, whose real name is Catherine Bautista, received messages of support and understanding from Filipino netizens on Twitter, who said the situation was “unfair” to her.

A netizen said in a now-viral tweet that Kakai is being “discriminated” against by Mario’s management.

The Twitter user added that if it was a different celebrity who was using the actor’s name, a collaboration would already be in the works.

One of Mario’s fans expressed disappointment over his camp’s actions against the actress.

“Let the lady live to that memories with him. Why are y’all being salty about it?” the netizen asked.

“Wag ang Pinoy,” another netizen, who explained that Kakai doesn’t need to use anyone to be famous.

Even TV personality Kim Atienza had Kakai’s back and sent her a very special message.

“In other news, hayaan mo @kakaibautista you deserve to be linked to someone more deserving of you and your talent. Kainis,” he wrote on Twitter.

The copy of the letter was furnished to the STAR’s LatestChika.com. It was sent by Atty. Koraphot Jirachocksubsin in behalf of Mario’s talent management, Kwaonhar Nine Nine Co., LTD, to Freddie Bautista of Kakai’s management team Artist Gallery Management.

In the letter, they stated that Mario has denied all statements and claims made by the actress regarding their proximity or “closeness” to each other.

They also demanded for Kakai to stop “improperly exploiting his name, image and reputation.”

Amid the issue, Kakai recently posted a photo of her on vacation with the caption: “BRB. Too busy loving myself. Too busy being grateful.”

In another post, the First Yaya actress reminded her followers that they are all beautiful.

“You are beautiful. In all shape, size and color,” she wrote.