Sharon and Regine want to do a movie together 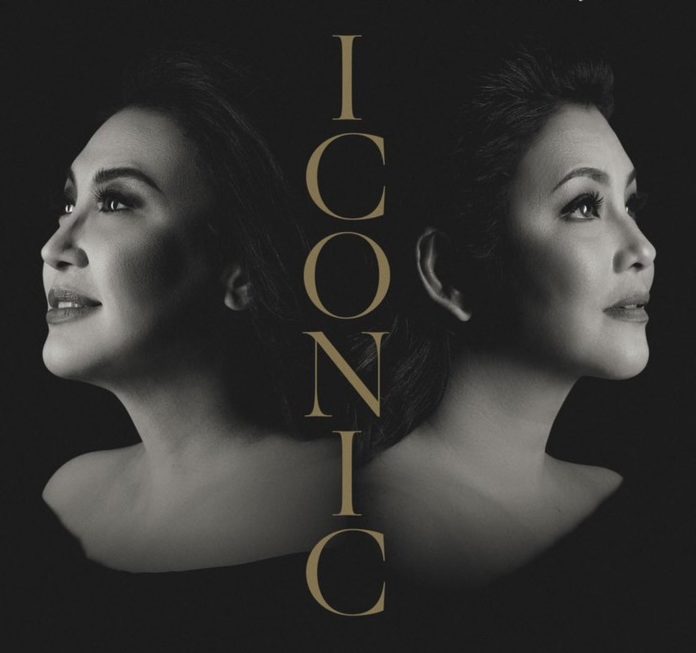 Megastar Sharon Cuneta and Asia’s Songbird Regine Velasquez emerged on stage with “shining, shimmering, splendid” gowns on the first night of the Iconic concert at the Smart Araneta Coliseum on Friday.

In their first concert together, the singing superstars performed sentimental duets of their respective OPM hits, which brought audiences on a trip down memory lane.

Sharon and Regine also talked about their past leading men in movies, while making inside jokes about their respective husbands, Senator Kiko Pangilinan and Ogie Alcasid, who were proudly present during the show.

At one point during the concert, Regine re-enacted famous lines from old movies of Sharon.

Additionally, both iconic stars expressed their wish to do a film together before Sharon decides to slow down from showbiz.

Sharon had earlier told her Instagram followers that she has been thinking of semi-retiring after 41 years of “work, work, work for me, and at some point, kailangan na rin sabihin na, tama na.”

“Madami po kaming plano ni Regine,” the megastar said in between songs at the show.

Meanwhile, two of the guest performers at the Iconic show were their “babies” from singing contests where they sat as judges.

The first winner of Idol Philippines Zephanie Dimaranan was mistakenly introduced by Regine as the first-ever winner of GMA’s Pinoy Idol. Regine used to be with the Kapuso station before transferring to the Kapamilya network in 2018.

Zephanie was joined on stage by Jeremy Glinoga, The Voice finalist under Team Sharon. They did a mash-up of Come What May and Please Be Careful With My Heart.

Celebrities like Vice Ganda, Anne Curtis, Robin Padilla, Ara Mina, Erik Santos, Angeline Quinto and Gary Valenciano were among those who attended the first of a two-night concert.

The Sharonians and Reginians were also united as one as they showed support to their idols.