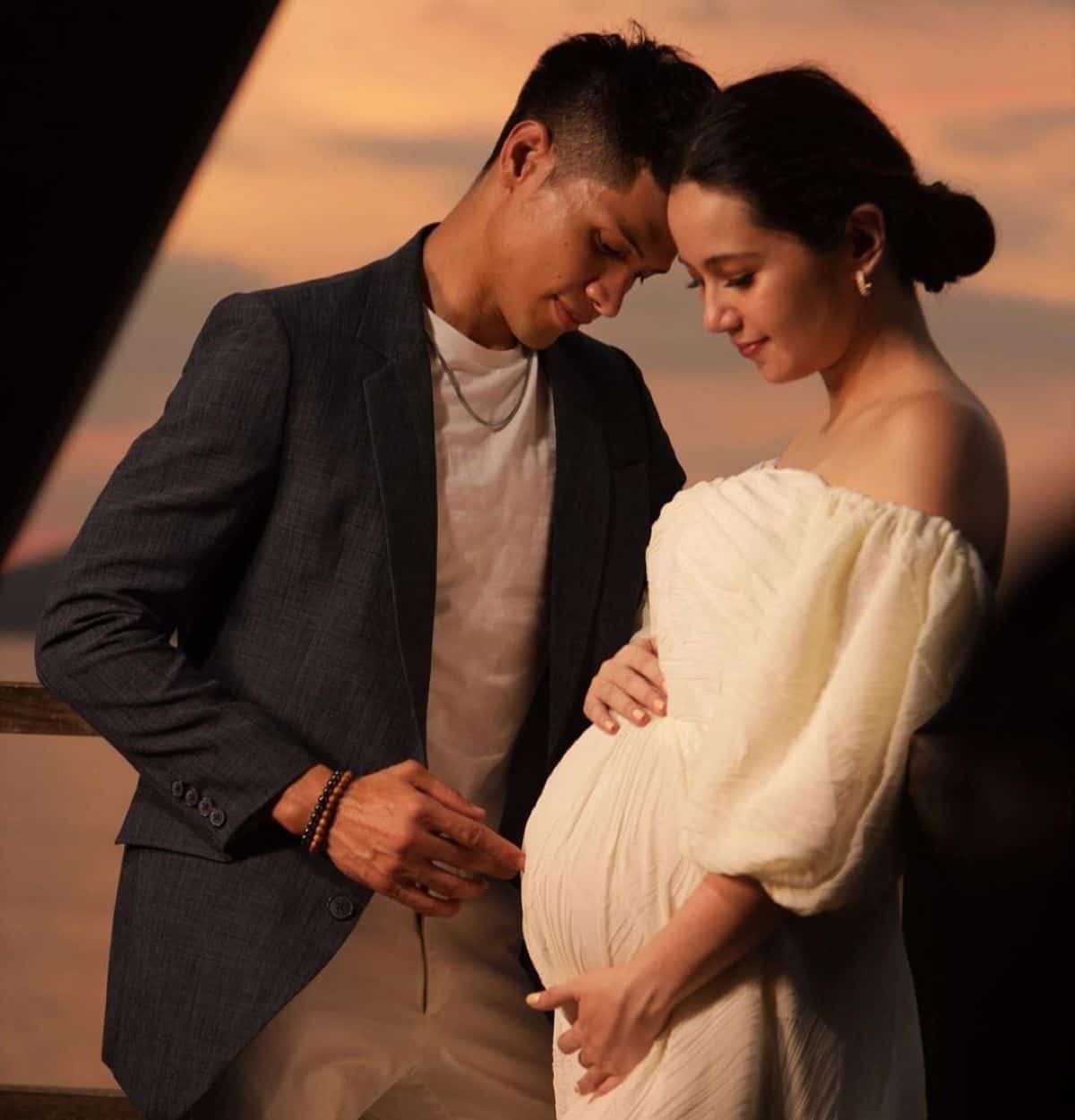 Soon-to-be parents Vin Abrenica and Sophie Albert’s first child together will be a baby girl!

The celebrity couple made the announcement in Vin’s vlog where they had two gender reveal parties with their families.

Their first party was celebrated with Sophie’s side. The Kapuso actress asked her family members and they all guessed that it’s going to be a girl. Vin initially hoped that their first child would be a boy.

The Kapamilya actor’s family also held a gender reveal party for the engaged couple with a fun game of balloon-popping for the big reveal.

At the end of their video, the two showed the results from their two parties: It’s a girl!

The couple had multiple surprises last month. They first announced that they are moving in together early February. The following weeks after, they announced their engagement and their good news of having a baby on the way.

“We’ve grown up together and I look forward to growing old together. Good luck @itssophiealbert, you are stuck with me for life,” he wrote.