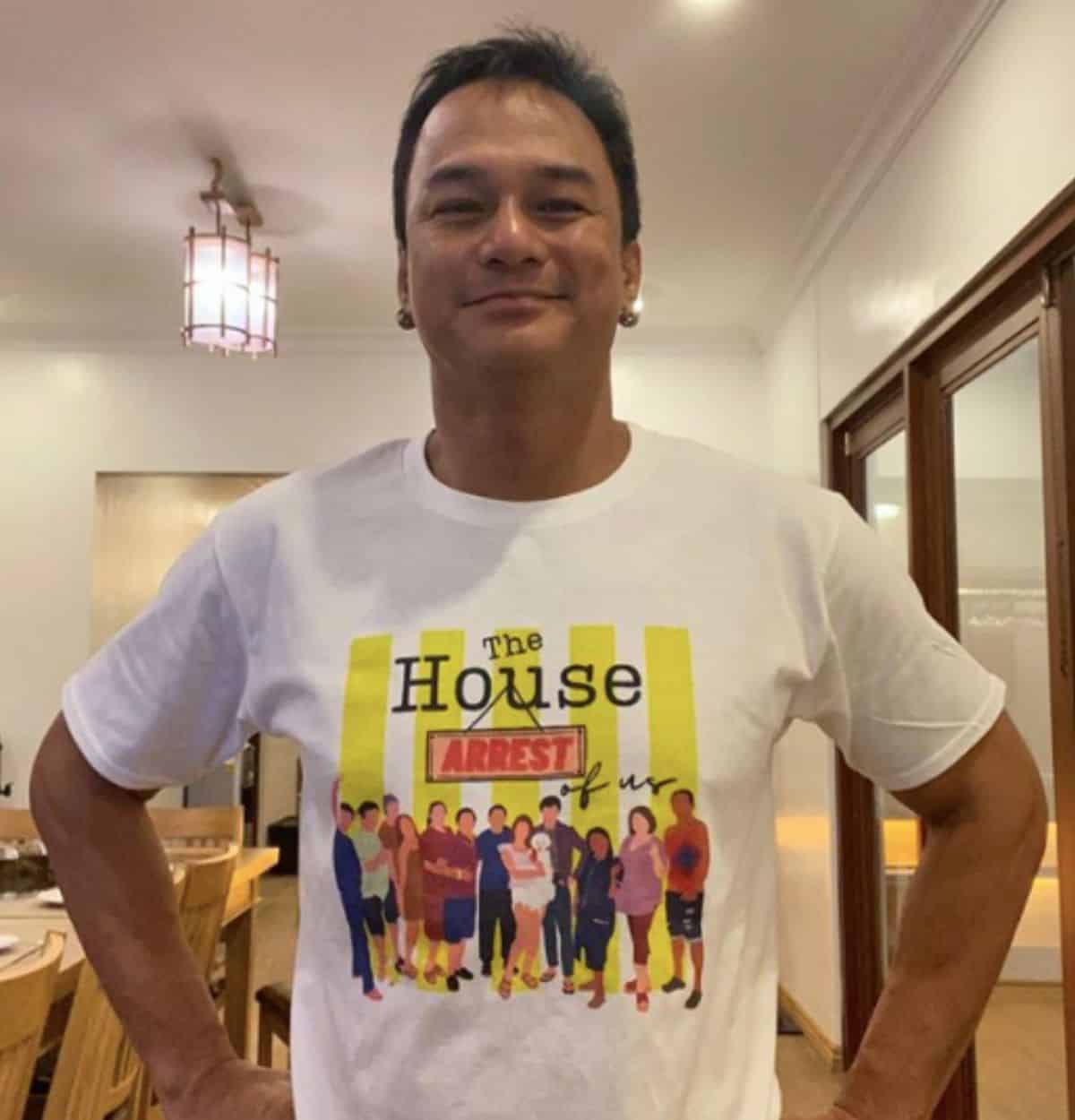 Gardo Versoza is just one of the many Filipinos whose houses suffered damage after the recent Typhoon Ulysses.

Just days after the typhoon hit most of Luzon, the veteran actor shared a photo of an overview of an empty home.

Despite what happened, Gardo has remained positive as he cleaned and repaired his home. The House Arrest of Us actor even posted a TikTok video of him while cleaning the mud from their floor.

He said his wife teased him for always being grumpy so he decided to put a smile on and make a TikTok video.

The actor is known for being an avid TikTok user who loves entertaining fans, whom he fondly calls cupcakes, with dance videos with his wife.

In another post, he thanked his wife for saving his old photos from the flood.