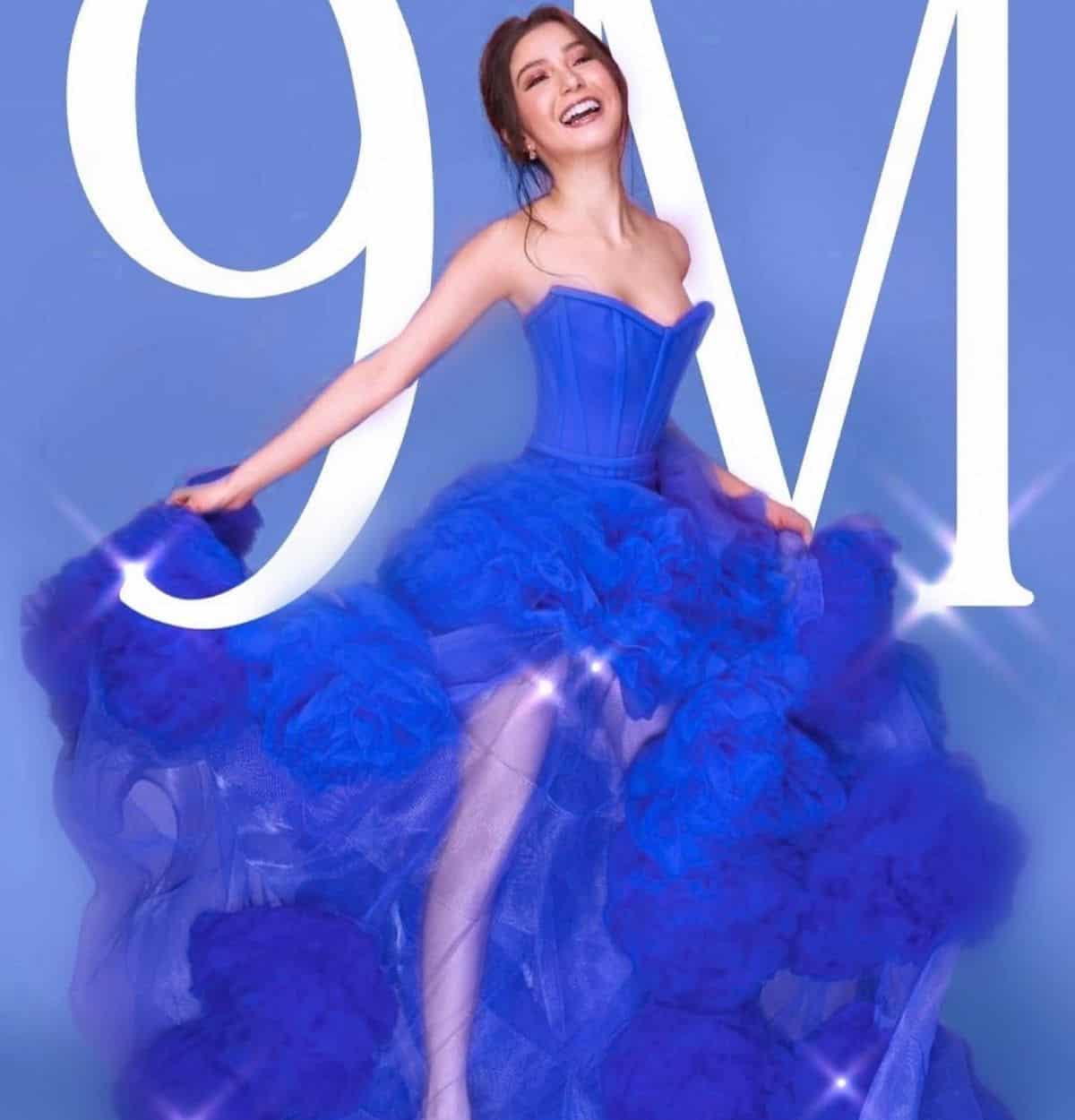 Donnalyn Bartolome has surpassed nine million followers on Facebook. Her social media milestone came after her relief efforts for those who were affected by Typhoon Ulysses.

According to the singer-vlogger, she is marking her achievement by sharing her blessings. Donnalyn will be giving away a laptop, cameras and cash prizes for her fans who will participate.

The Kakaibabe singer’s milestone came after her relief efforts for the victims of the recent Typhoon Ulysses.

During the onslaught of the typhoon that hit most of Luzon, Donnalyn was quick to purchase plastic boats to aid the rescue operations in Marikina and Rizal.

At the time, she only had five million followers on her Facebook page.

Meanwhile, the YouTube vlogger also announced that she will be donating the earnings from her most recent vlog to the victims of the typhoon.

The revenue from her video titled “The Super Typhoon that beat Ondoy?” will be used to buy relief goods for typhoon-hit areas Marikina, Rizal, Parañaque, Bicol, Camarines Norte, Camarines Sur, Catanduanes and Tarlac.