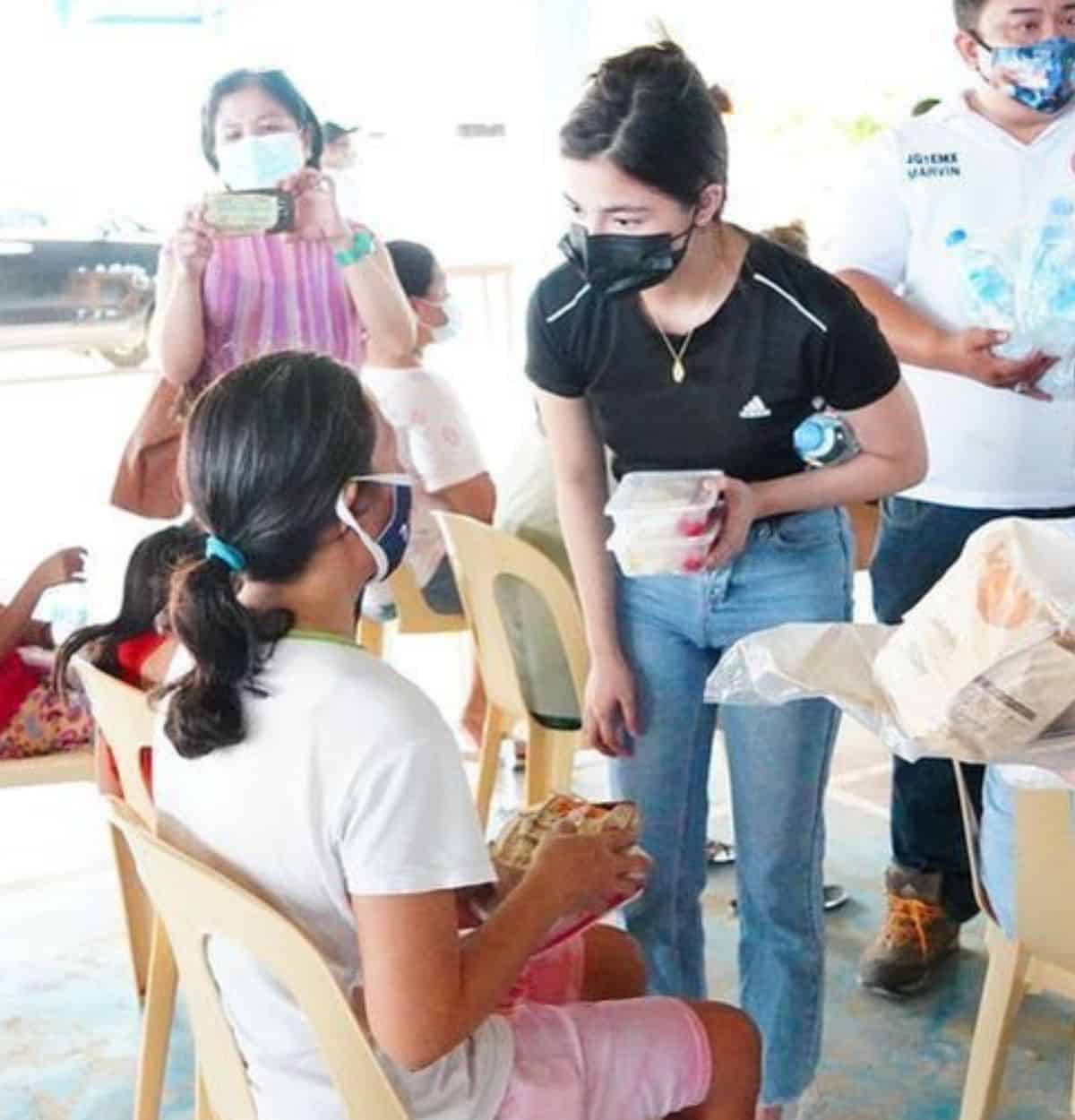 Jane de Leon is just one of the many celebrities who stepped up to the plate and distributed relief goods to Marikina City residents displaced by Typhoon Ulysses.

The young actress shared on social media that she and her colleagues were able to give out relief packs in three evacuation centers in the flood-hit city.

Early today, she wrote another post thanking her kababayans for their never-ending support and donations for the victims of typhoons Rolly and Ulysses.

Jane then assured that she will continue to help for as long as she can.

Marikina City along with other areas in Luzon such as the Cagayan and Isabela provinces have been badly hit by the recent typhoon.

On November 13, Marikina Mayor Marcy Teodoro placed the city under a state of calamity to give them a chance to effectively address the needs of his constituents.