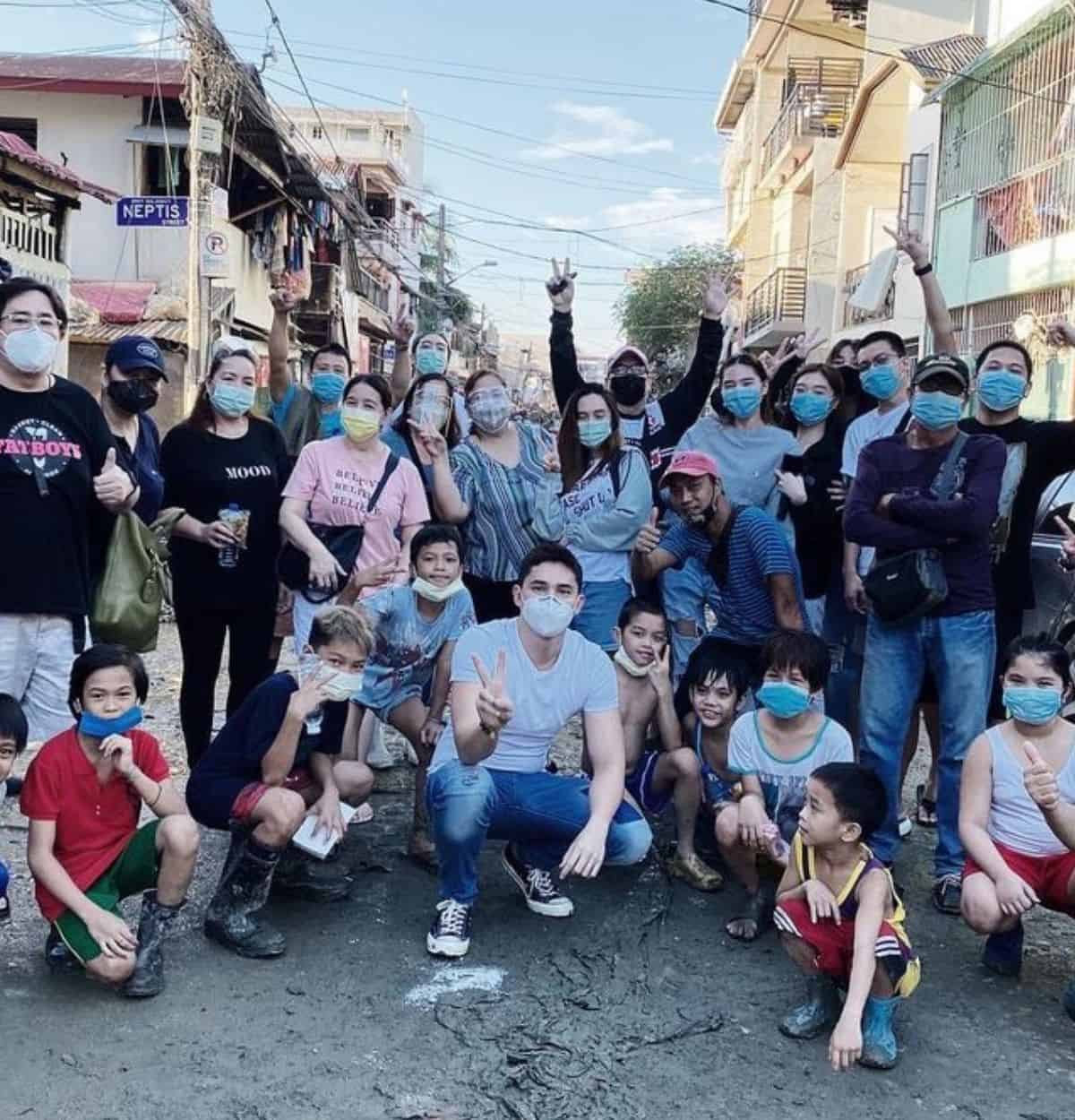 Ruru Madrid went back home to the neighborhood he grew up in Marikina after the onslaught of Typhoon Ulysses.

On Instagram, the Kapuso artist featured Malanday, Marikina City. He said the area is one of the first places to be hit by the typhoon in Metro Manila.

Despite the many typhoons that struck Marikina, he said his fellow Marikeños have learned how to get back on their feet again.

The recent typhoon left many areas in Marikina submerged in flood. Following the onslaught of Ulysses, the city has declared a state of calamity.

Marikina’s Mayor Marcelino Teodoro announced this week that classes in the city will be suspended for a month.