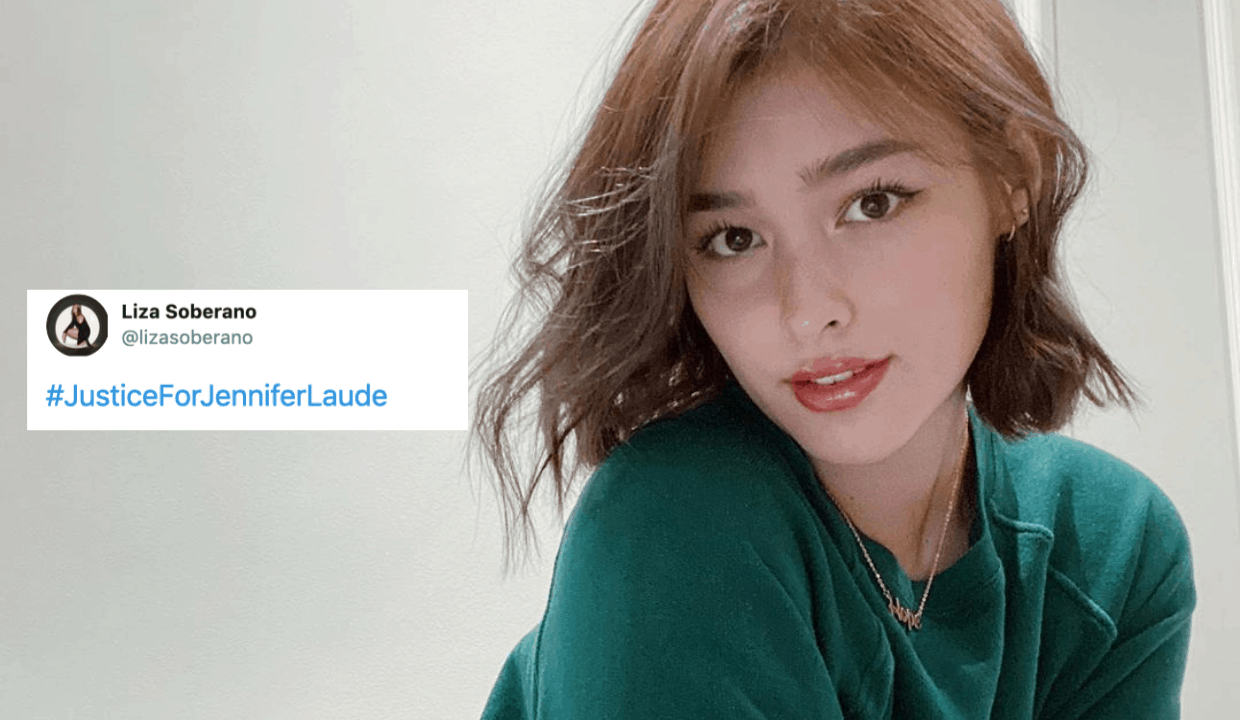 “Sorry for those of you who are confused I should’ve tagged. @ ph government,” she said.

She then called for justice for Laude who was slain six years ago.

The actress then questioned the president’s decision to let Pemberton walk free because of his good conduct while serving time in prison.

“Are we supposed to forget that he killed Jennifer Laude because he’s done some good?” she asked.

“Another question, you think this murderer (im not even gonna say his name) wasn’t treated fairly but, was it fair that Jennifer Laude was murdered out of hat just because of her sexual orientation? #TransLivesMatter,” she wrote.

In a public address aired on Monday, the president justified his decision saying that the US serviceman who murdered Laude was not treated fairly.

Early September, the Olongapo Regional Trial Court Branch 74 ordered the early release of Pemberton, after it accounted time allowances he earned for his good behavior.

The Bureau of Corrections said the computation presented by Pemberton’s lawyer is “partially incorrect.”

“It’s not the fault of Pemberton that it was not computed because we should allow him the good character presumption because no one reported from the marines of his bad behavior,” Duterte said.