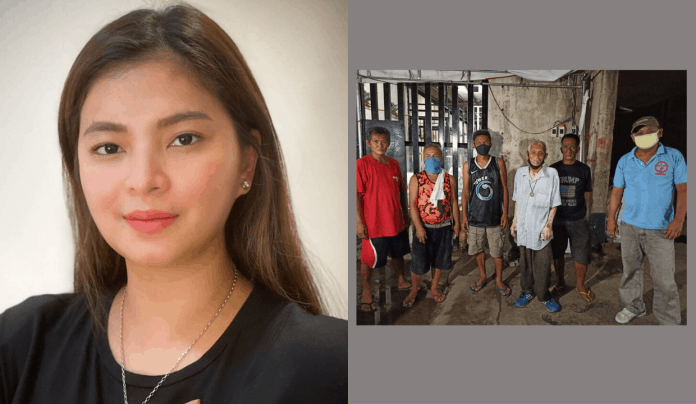 Angel Locsin called for the release of the six jeepney drivers who were put behind bars after holding a rally along EDSA in Caloocan last Tuesday, June 2.

According to an ABS-CBN report, the drivers who are members of transport group PISTON underwent inquest on Wednesday after protesting the ban of jeepney operations in the metro amid the COVID-19 pandemic.

Caloocan police on Thursday said the jeepney drivers will stay inside the custodial facility until they are able to post bail of P3,000 each.

In an Instagram story on Thursday, Angel appealed to the authorities to be considerate with the drivers who only wanted make a living by allowing them to go home.

Caloocan police chief Police Col. Dario Menor told The STAR they could no longer withdraw the case because it is now upon the city prosecutor’s discretion whether or not to push through with the case. “Ang trabaho ng pulis, pag may disorder, huhulihin. Pag may violation, kakasuhan.”

In an ABS-CBN report, Steve Ranjo, secretary general of the National Association of Drivers and Operators Nationwide (PISTON), said that the protesters did not receive financial aid from the social welfare and labor department.