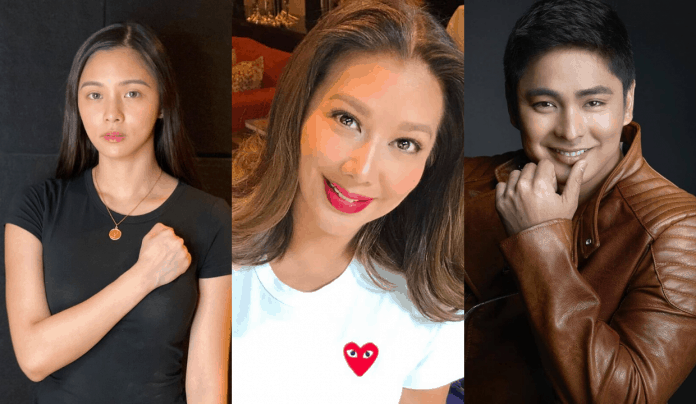 While netizens continue to poke fun at Kim Chiu and Coco Martin’s effort to air out their concerns regarding the recent shutdown of ABS-CBN’s broadcast operations, TV broadcaster Korina Sanchez defended her fellow Kapamilya artists in a social media post.

Sanchez alleged that the two artists’ bashers are “paid trolls” invested in by the supporters of the current administration. She advised her followers that the only way to handle them is to engage or ignore.

“To engage is to simply speak back for everyone else to see what trash they are. Otherwise, deadma,” she explained.

The Rated K host admitted that even though Kim and Coco were not able to express themselves coherently, their hearts were in the right place.

In the comments section, a netizen seemed to hit Sanchez’s nerve when they told her to shut her mouth instead.

Korina, seemingly provoked by the response, called the netizen a “loser.”