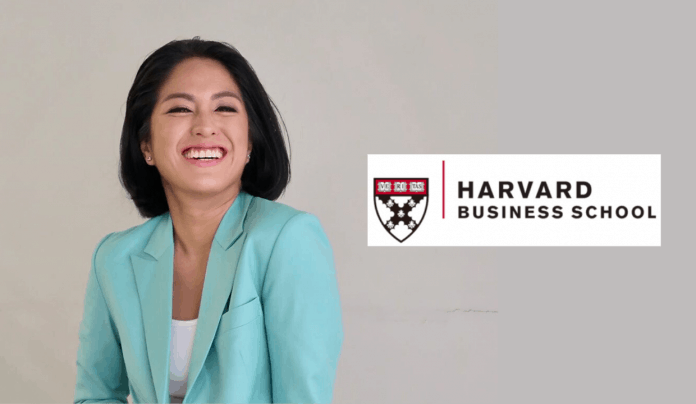 Gretchen Ho is going to Harvard

She’s got beauty and brains!

“Lagpas ulo ang kilig ko this morning when I received the news that I’d been accepted to Harvard Business School!”

She will be taking a short course on “The Business of Entertainment, Media & Sports.” Out of excitement, Gretchen named a few international celebrities who have already taken the class.

“Dwyane Wade, Chris Bosh, Channing Tatum, LL Cool J & Ciara have already taken this class! I wonder who I’ll be classmates with this time,” she said.

Gretchen will begin the 2020 session of the course from June 3 to June 6.

Before ending her 2019, the 29-year-old announced that she will be a torchbearer at the upcoming 2020 Tokyo Olympics.