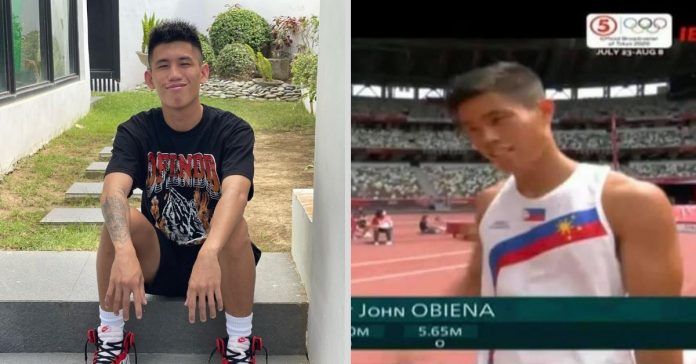 After securing a spot in the men’s pole vault finals at the Tokyo Olympics, a screenshot photo of EJ went viral and generated memes on social media after netizens took notice of his likeness to Junnie Boy.

Junnie Boy whose real name is Marlon Velasquez, is known online for his “Boy, meron akong kwento” content, and is a member of the YouTubers group Team Payaman along with his brother Cong TV.

Junnie’s reaction brought laughter to netizens, garnering more than 400,000 reactions and over 70,000 shares as of writing.

EJ ended his Tokyo Olympics’ bid in the men’s pole vault finals on Tuesday after failing to clear 5.80-meter mark in three attempts.

Nevertheless, he made history as the only Asian who qualified for the finals.

Gretchen Ho is going to Harvard