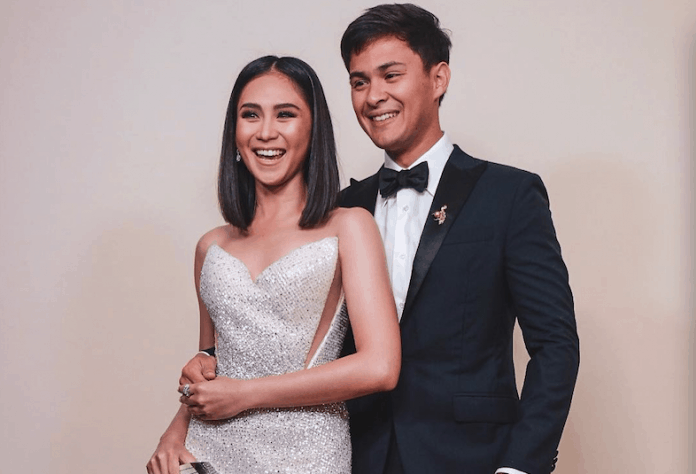 AshMatt wedding has no date yet

The other half of AshMatt, Matteo Guidicelli admitted his wedding with popstar princess Sarah Geronimo is yet to be scheduled.

The couple announced their engagement early November. However, through an already deleted Instagram story, Matteo’s little brother, Paolo revealed the two had been engaged for over a year already.

It’s possible the soon-to-be married couple will hold their wedding next year since Matteo is working on an upcoming movie as the new Pedro Penduko and Sarah has just finished working on her tear-jerking film, Unforgettable.