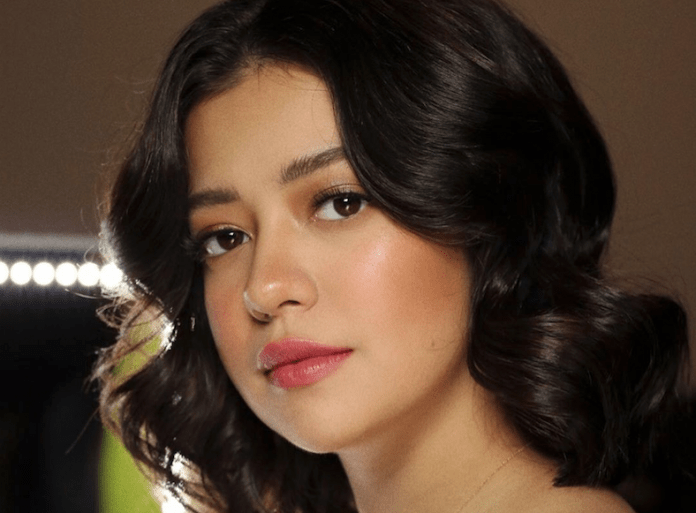 It has been a busy year for the young actress. Just in 2019, the 23-year-old starred in three movies: Sunshine Family, Cuddle Weather and Dead Kids.

Dead Kids, directed by Mikhail Red, is the first Philippine-made Netflix original. The coming-of-age film features an awkward teen who conspires with a group of misfits to take out the school’s arrogant rich kid. Their heist takes the wrong turn after matters of life and death get involved.

When asked about her jam-packed year, she was quick to note that people do not seem happy about it. This isn’t stopping her though, she already has numerous projects lined up for 2020.

“It’s a very busy year and I’m doing something for next year na rin. Baka may TV (show) din ako na lumabas next year. Very busy, getting sick but gonna get better to be busier,” she said at the recent red carpet premiere of Dead Kids.

What makes her role in Dead Kids different from her other roles?

Since the crime-thriller is her first project with Director Mikhail Red, Sue admitted she wasn’t used to a “chill set.”

According to Mikhail, the film explores the moralities, convictions, privileges, insecurities and fears of the youth.

For Sue, she noted that the film is an eye-opener to young people.

LOOK: Gabbi Garcia and Khalil Ramos have the dreamiest snaps...

Shania Twain sends her ‘love’ to Gabbi Garcia and Khalil...