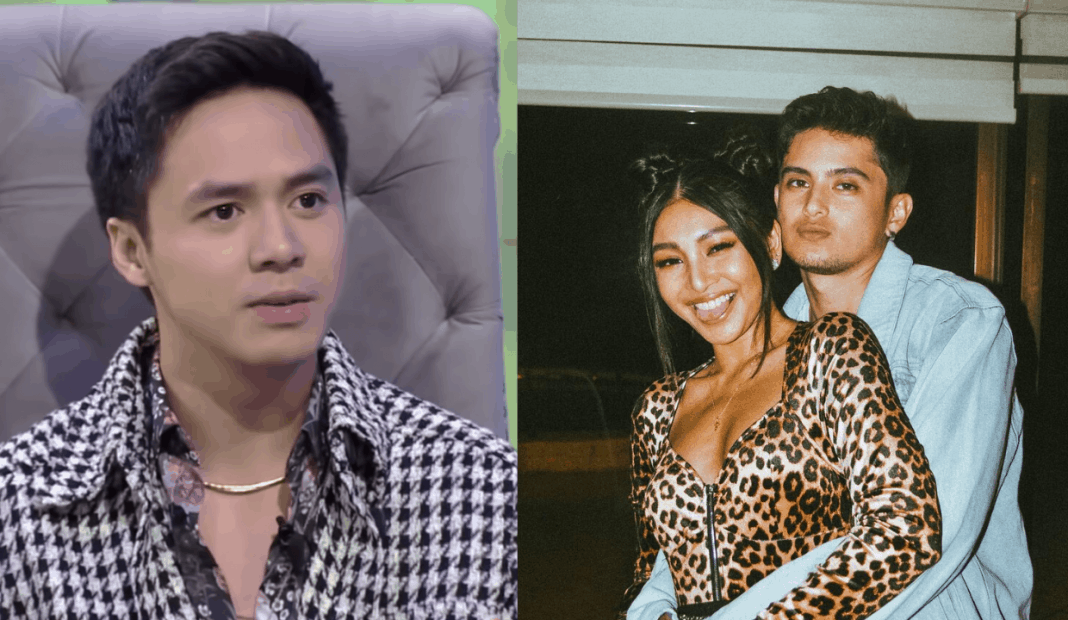 During an interview on the show Tonight With Boy Abunda, the singer-actor was asked about the status of the now-defunct JaDine loveteam.

“They are (friends), in many ways…deeper than that romantic relationship,” he revealed.

Sam related that he is also the type of guy who could be friends with an ex.

He also shared that the two still hang out together, along with their circle of friends.

Nadine had earlier stated that she and ex-boyfriend James are in good terms and that she is willing to work with him in the future.

James, on the other hand, revealed in a Mega magazine interview that he still loves Nadine, but he’s got “a lot of figuring out to do”.