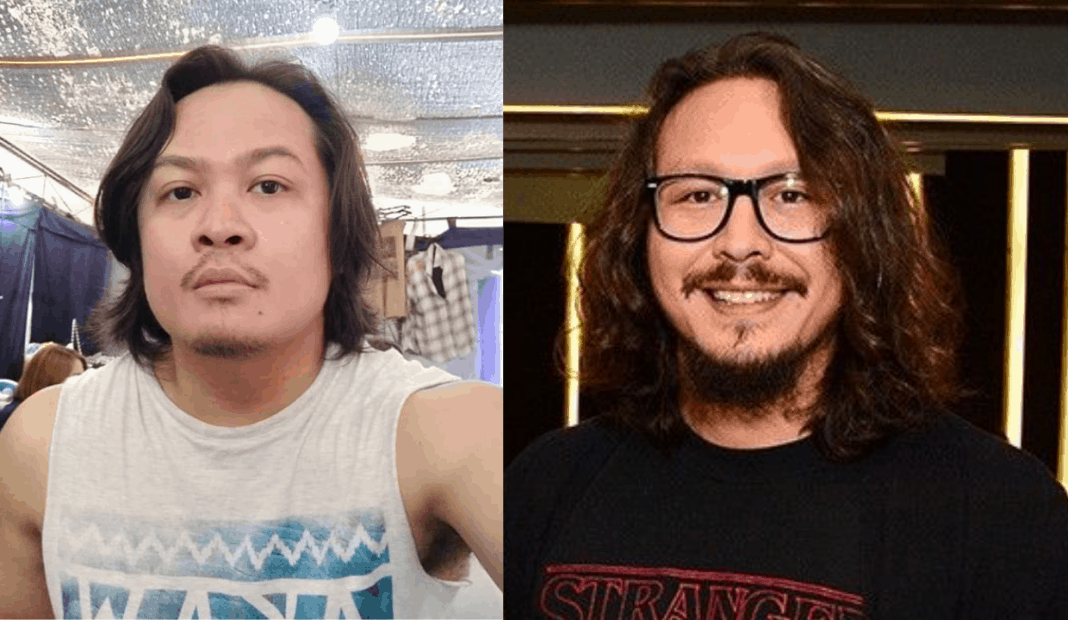 Ping Medina has chosen, for now, not to address the accusation Baron Geisler made against him on social media, saying that the country currently has much more important issues to deal with.

“Our country has bigger problems atm. I will give a statement after conferring with my lawyers. Thank you,” said the actor in a brief statement to ABS-CBN reporter MJ Felipe in a TV Patrol report on Thursday, April 16.

Ping Medina got into hot water after netizens exposed the alleged sexual offenses of the actor, which began with a “revelation” of a certain Twitter user. (READ: Baron drops bombshell: ‘Ping Medina raped my ex-girlfriend’)

Baron reacted to the Twitter thread and claimed that Ping raped his ex-girlfriend — the reason why he peed on him back in 2016.

As of writing, Baron has already deleted his tweets.

In a TV Patrol interview in November 2016, Ping Medina got emotional after recalling how Baron urinated on him while they were filming on the set of Bubog.

Film director Arlyn Dela Cruz then decided to drop Baron from the film, while Ping was replaced by another actor.