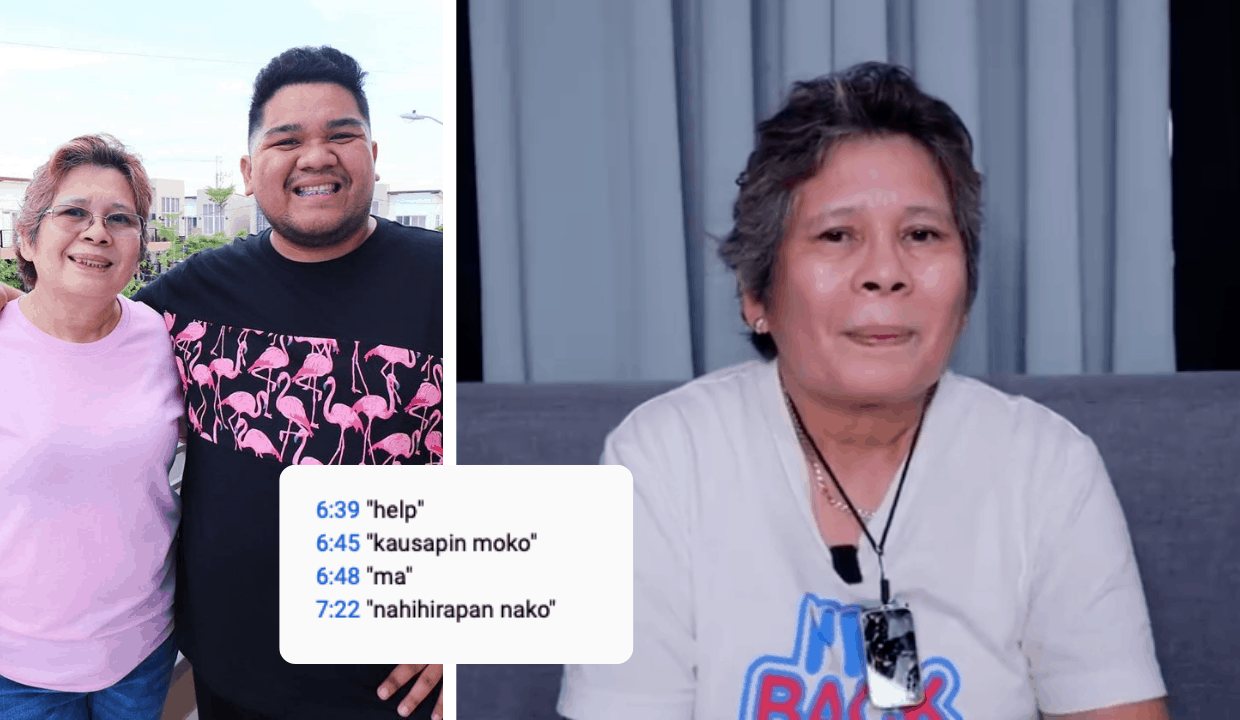 Late YouTube star Lloyd Cadena became a trending topic on social media after his fans said they heard his voice in the background of his mother’s recent video.

On Lorita Cadena’s vlog uploaded on Sunday, she answered questions from her son’s fans regarding the YouTube channel he left behind when he passed away.

The well-loved vlogger’s YouTube channel will not be used by anyone else since it is his channel, according to his mother.

Her latest vlog has since generated over three million views to date, but it’s also gaining attention from followers for another reason.

In the comments section of “Mother Kween’s” Q&A video, the viewers noted the number of times they allegedly heard Lloyd’s voice calling out for his mother and said: “Nahihirapan na ako.”

Other netizens even asked those viewing the video to watch the video in slow motion to clearly hear what they heard.

While others explained that when listened to the audio closely, it was clear that what they heard was Lorita’s voice.

Mother Kween started her YouTube channel eight months ago. As of writing, she already has 1.7 million subscribers on the video-sharing platform.

The shocking news of Lloyd’s death was announced in a statement on his Facebook page early September. It was revealed later by his family that he passed away after testing positive for COVID-19 and suffering a heart attack in his sleep.