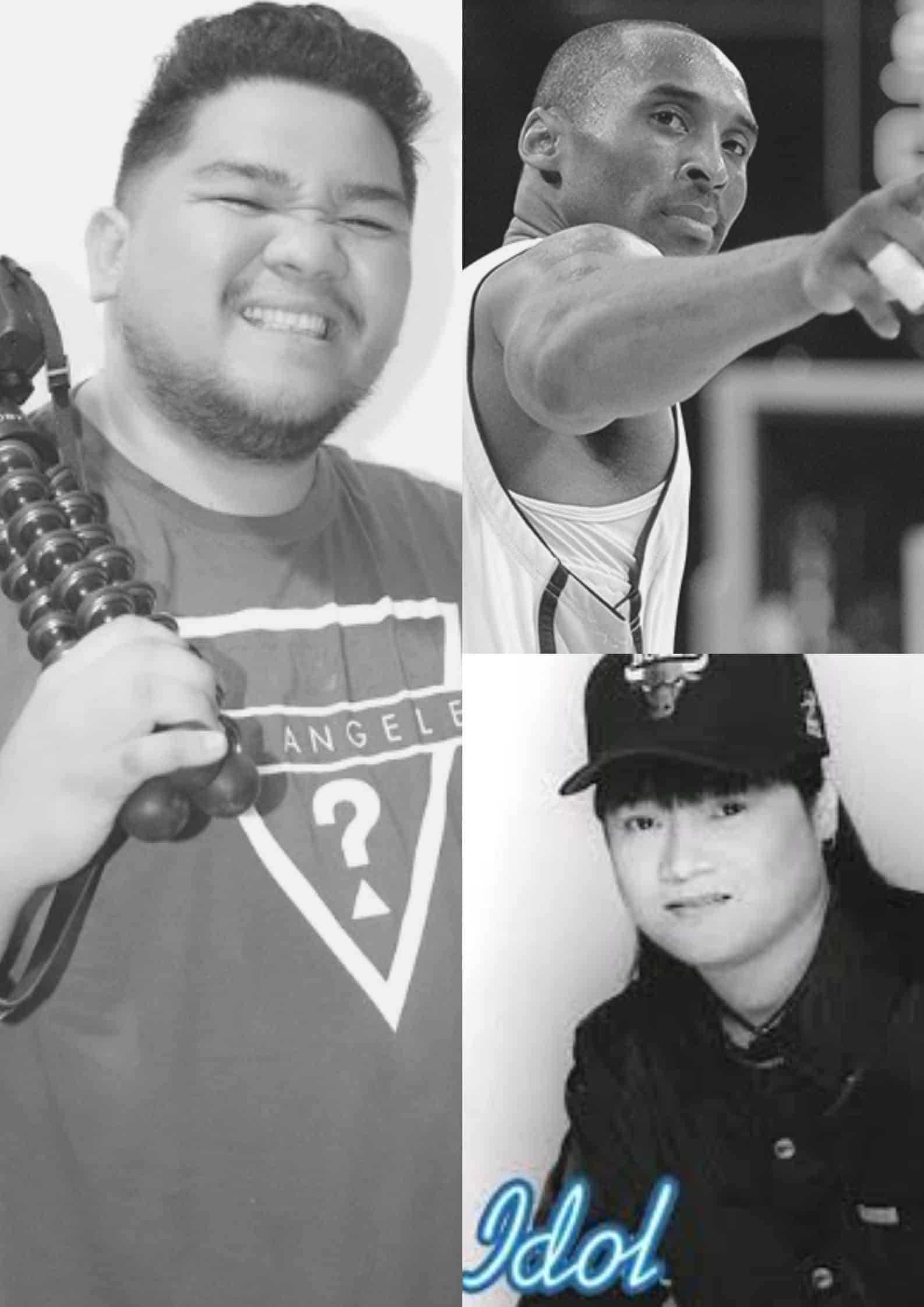 The year 2020 saw some of the most shocking and heartbreaking celebrity deaths.

Here’s remembering some of the stars from showbiz, music, sports and social media that we lost in the year that was.

NBA superstar Kobe Bryant’s passing stunned basketball fans and the entire sports world in January. The late sports icon, along with his 13-year-old daughter Gianna, got killed in a helicopter crash. He is survived by his wife Vanessa and his three daughters — Natalia, Bianka and baby Capri.

Tributes poured in from all over the world for Black Panther star Chadwick Boseman when he passed away last August 28. Chadwick died after a four-year, private battle with colon cancer.

Lloyd suffered a heart attack, a few days after testing positive for COVID-19.

Popular YouTuber Emman Nimedez passed away in August after a three-month battle with acute myeloid leukemia — a cancer of the blood and bone marrow. Emman first rose to fame for his parody of K-drama shows.

Menggie, who was first reported to have died from complications of pneumonia, tested positive for COVID-19.

The singer-songwriter ruled the airwaves in the ’90s with hit songs such as Di Ko Kayang Tanggapin, Umiiyak Ang Puso and Paano Ang Puso Ko.

Glee star Naya Rivera’s tragic death brought grief to co-stars, friends and fans in July. The actress and singer’s body was recovered from a California lake after accidentally drowning during a boat trip with her four-year-old son.

The OPM rock community mourned the passing of metal rock band Slapshock frontman Jamir Garcia, who was found lifeless at his home in Quezon City late November. Jamir was initially rushed to the hospital but was later declared dead on arrival at the hospital.

Japanese actor Haruma Miura’s death made it to Twitter’s trending topics list shortly after news broke that he was found unresponsive at his home in Minato Ward in July. He was known for portraying Eren in the live-action film Attack on Titan.

Sonny Parsons, member of the legendary OPM male group Hagibis, died of heart attack at the age of 61 in May. The musician succumbed to a heart attack while riding his motorcycle in Lemery, Batangas.