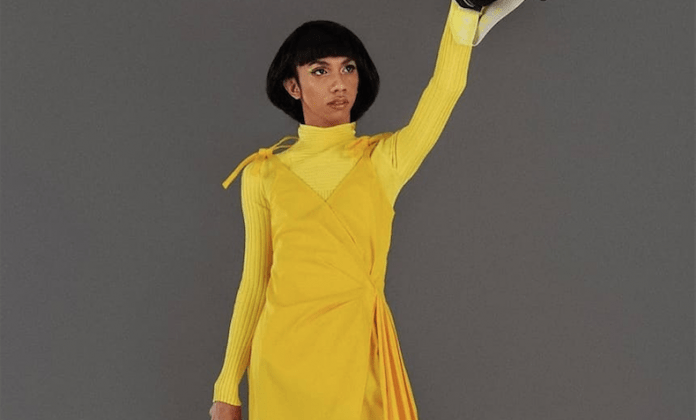 Just a few months ago, “local jeje girl” Mimiyuuuh did a store raid for luxury fashion label Off-White on his YouTube channel.

“Baka naman, Off-White,” he joked, asking the brand to collaborate with him.

Well, Mimi’s getting there! Off-White featured the vlogger on its official Instagram page. They reposted a magazine shoot photo of Mimi sporting its clothes.