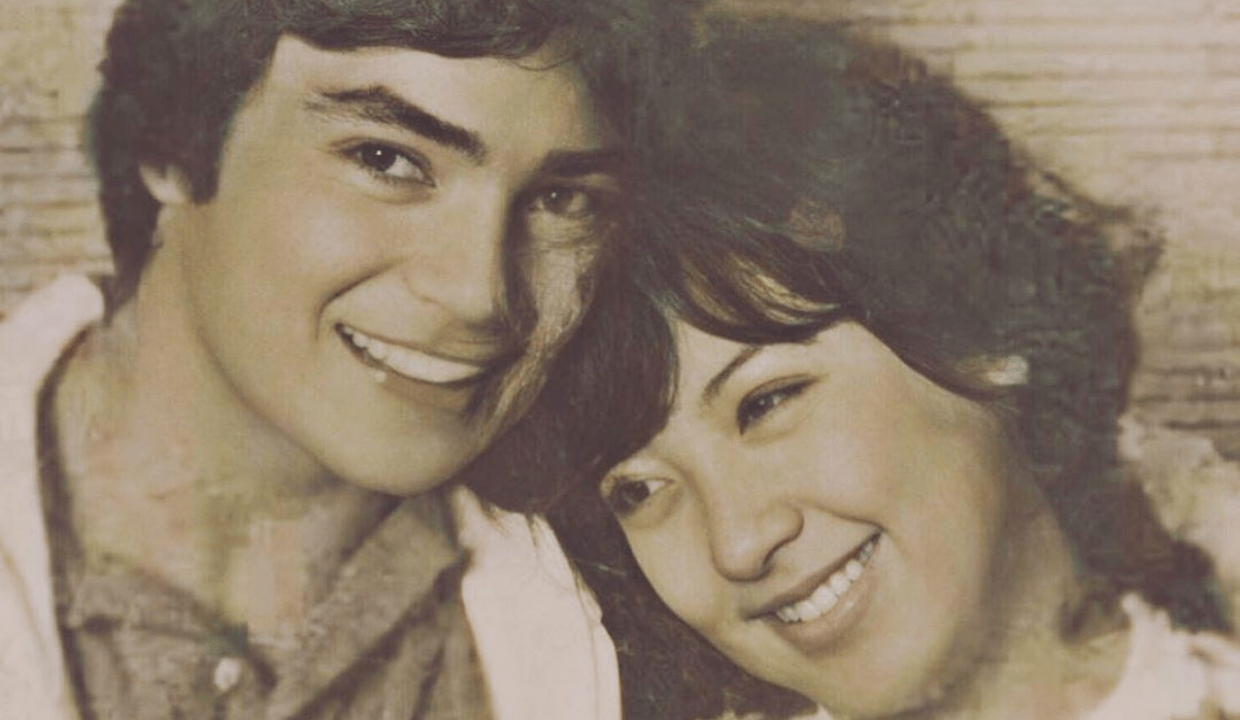 On Instagram, she marked the 39th anniversary of the film that also launched her then hit loveteam with Gabby Concepcion. The Megastar reposted a video which compiled scenes from the movie.

She then thanked their fans for almost four decades of their support.

In the ‘80s blockbuster hit, she was alongside Gabby, her former husband and the father of her eldest child, KC.

In another post, she looked back on how it all started for her and the actor.

“He was 17, I was 15. Things were super simple, pure, innocent. Di pa po kami magkaano-ano dito at after shooting na kami nag-usap,” Sharon wrote in an Instagram post.

Sharon is currently married to Sen. Kiko Pangilinan. They have two kids– Frankie and Miel.