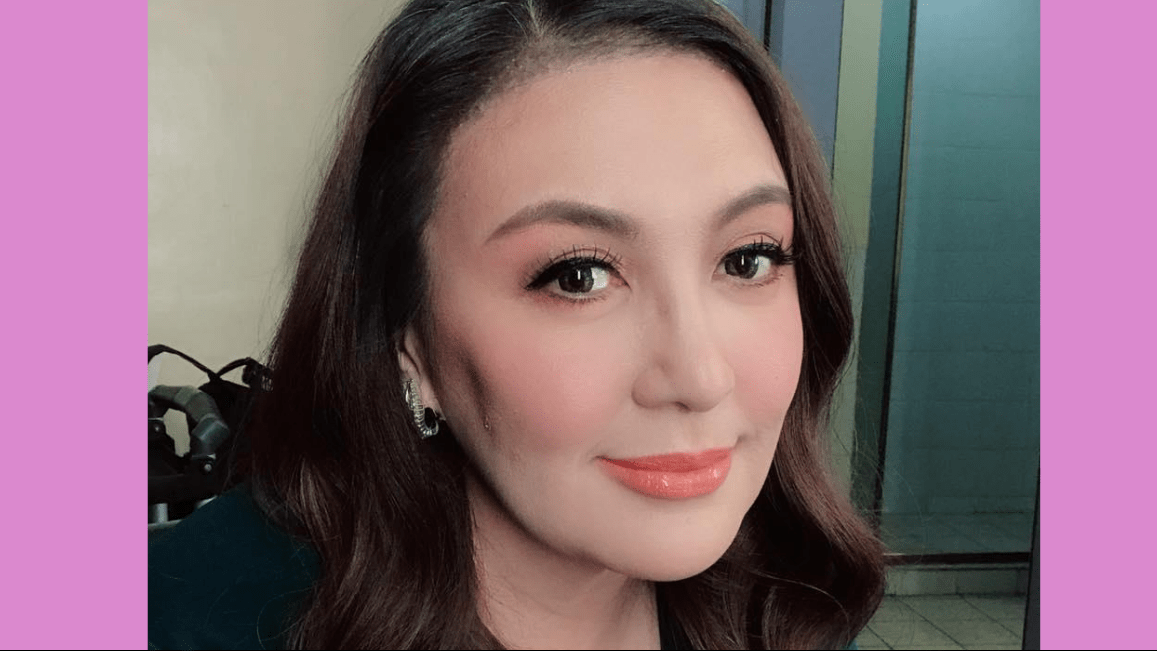 Sharon Cuneta shared on social media a nearly four-decade-old photo with ex-husband and loveteam partner Gabby Concepcion, which was taken at a time that was “simple, pure and innocent.”

The megastar addressed the solid “Sha Gab” fans as she looked back on how it all started for her and the veteran actor in an Instagram post on Tuesday.

The pic that came with the post appeared to have originated from their first film together, Dear Heart, which was released back in 1981.

Dear Heart would give birth to her loveteam and eventual love affair with Gabby and the father of her eldest child KC Concepcion.

Sharon, who’s been married to Sen. Kiko Pangilinan since 1996, mused that while she has long moved on from her ex, her love for their first film together remains.

Apart from starting the Sha-Gab fever in the ‘80s, Dear Heart also became a blockbuster hit.

The last time their tandem appeared in a project was for a fastfood chain commercial.

For years, there have been rumors of a planned reunion film but it has yet to be realized to this day.