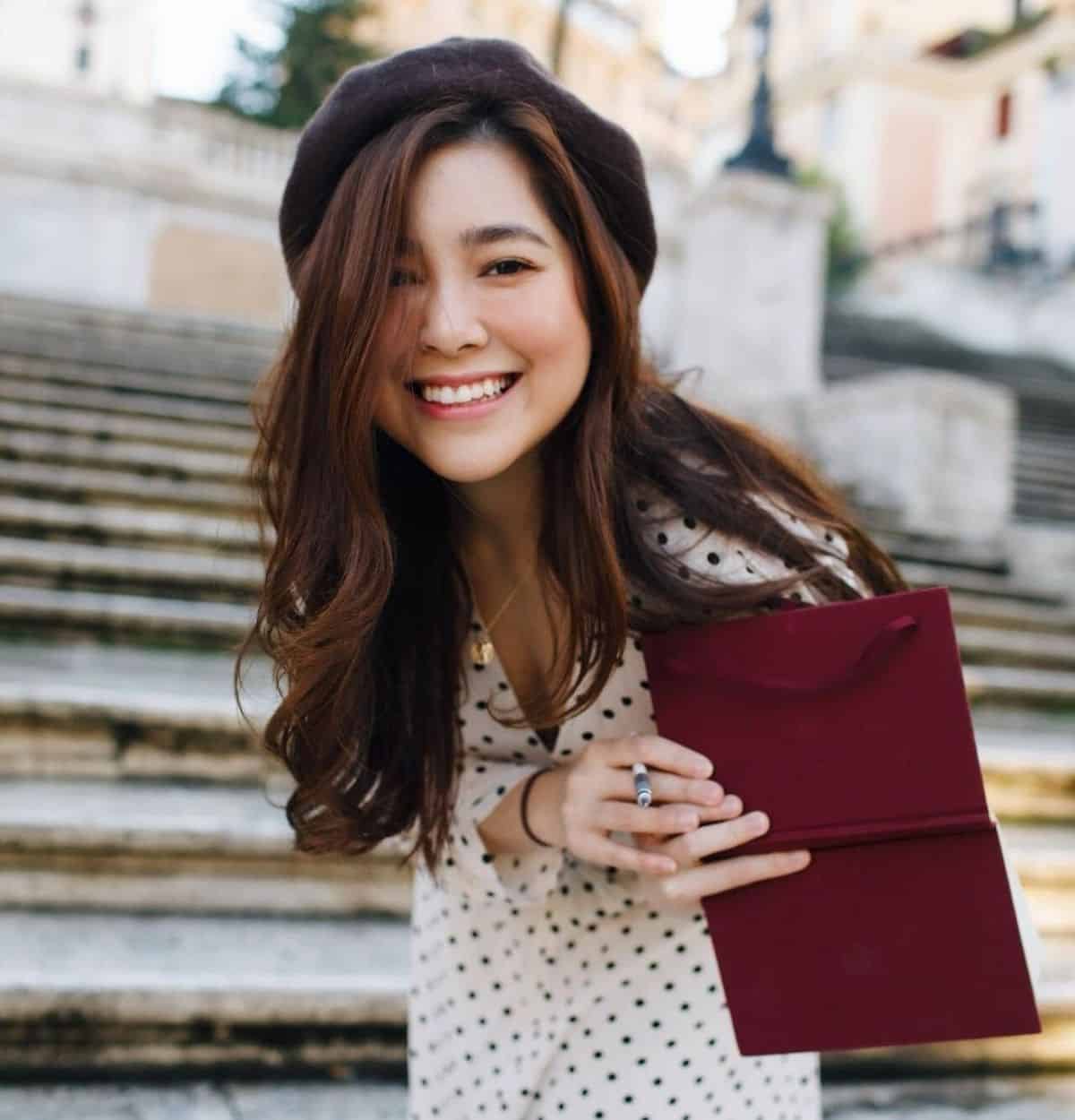 OPM hitmaker Moira Dela Torre revealed in an interview her rough adolescent years that led her to struggle with eating disorders at the tender age of 12.

When asked by Toni Gonzaga in her latest vlog about the toughest experience she has ever had that shaped who she is now, Moira said it was being in a broken family.

She opened up that her parents separated when she was only four years old. For 12 years, she did not have any contact with her biological father. Despite this, Moira said she was raised by another man in her life, her stepdad, who was a pastor.

The 27-year-old singer-songwriter admitted that it made her younger years difficult since she lost the stability and security that she needed when she was a child.

“I became anorexic. I was 12 and bulimic. There was a season na ganon. Tapos around 18 to 19, I became suicidal,” she further revealed.

During this tough time in her life, she was able to write her now-hit songs Malaya and Tagpuan.

Years after this period, Moira said her feelings were still there. She even discussed this with her therapist, asking: “Bakit andoon pa rin kahit wala na akong pinagdadaanan?”

“Yun pala ang dami kong hindi na-resolve as a child that needed to heal,” she said.

With writing and singing her own songs, Moira shared that it has become her way of healing from everything she has been through.

“It just came to a point where I wanted to make my music be the kind of friend to people that I never had,” she said.

That’s why Moira always aims for audiences to feel hope whenever they hear her music.

“I feel like my greatest achievement is knowing that my music has become a friend to so many people,” she said.