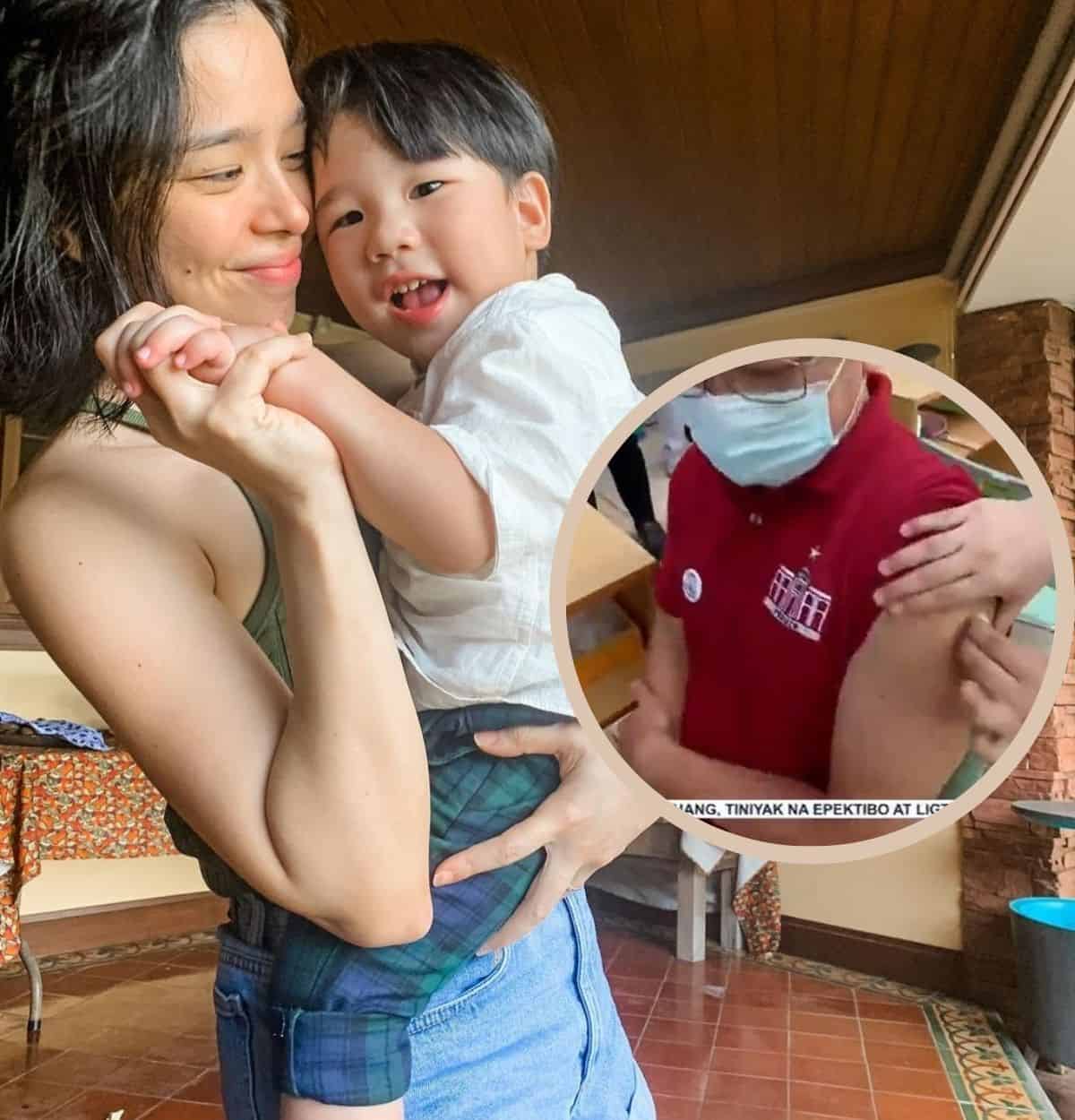 On Twitter, she wrote how the Philippine General Hospital director, who is fondly called as Dr. Gap by his patients and colleagues, was the man who saved his eldest son Pancho’s life.

“This man saved my son’s life. He performed two successful brain surgeries on Pancho and I am forever grateful. I wish Dr. Gap well and pray for the best for the Philippines’ healthcare workers,” she wrote.

Back in February 2018, Pancho lost his twin sister, Luna in their mother’s womb. Doctors had to perform an emergency surgery in an attempt to save him. In a past video Saab made, she said Pancho fought for his life.

Following his birth, he was confined in the Neonatal Intensive Care Unit (NICU) for various complications, including an intraventricular hemorrhage.

In her tweet, the singer included a photo of Pancho from when he was still a baby at the hospital, to how he is currently — a happy growing boy.

Dr. Gap is currently the director of the Philippine General Hospital, one of the three COVID-19 referral centers in the National Capital Region (NCR).

He was inoculated with the first dose of CoronaVac, the vaccine developed by China’s Sinovac Biotech, early Monday.

The long-anticipated COVID-19 inoculation drive was kicked off Monday with medical workers and some government officials who leading the pandemic response first in line for the vaccine.

The ceremonial event was expected to boost confidence in the country’s vaccination program.

Dr. Gap explained during a press briefing that his decision to volunteer for the vaccination was based on scientific data alone amid concerns over the efficacy of the Sinovac brand.

The 600,000 doses of Sinovac, a donation from the Chinese government, arrived on Sunday.

Luis Manzano willing to receive any COVID vaccine OK’ed by...