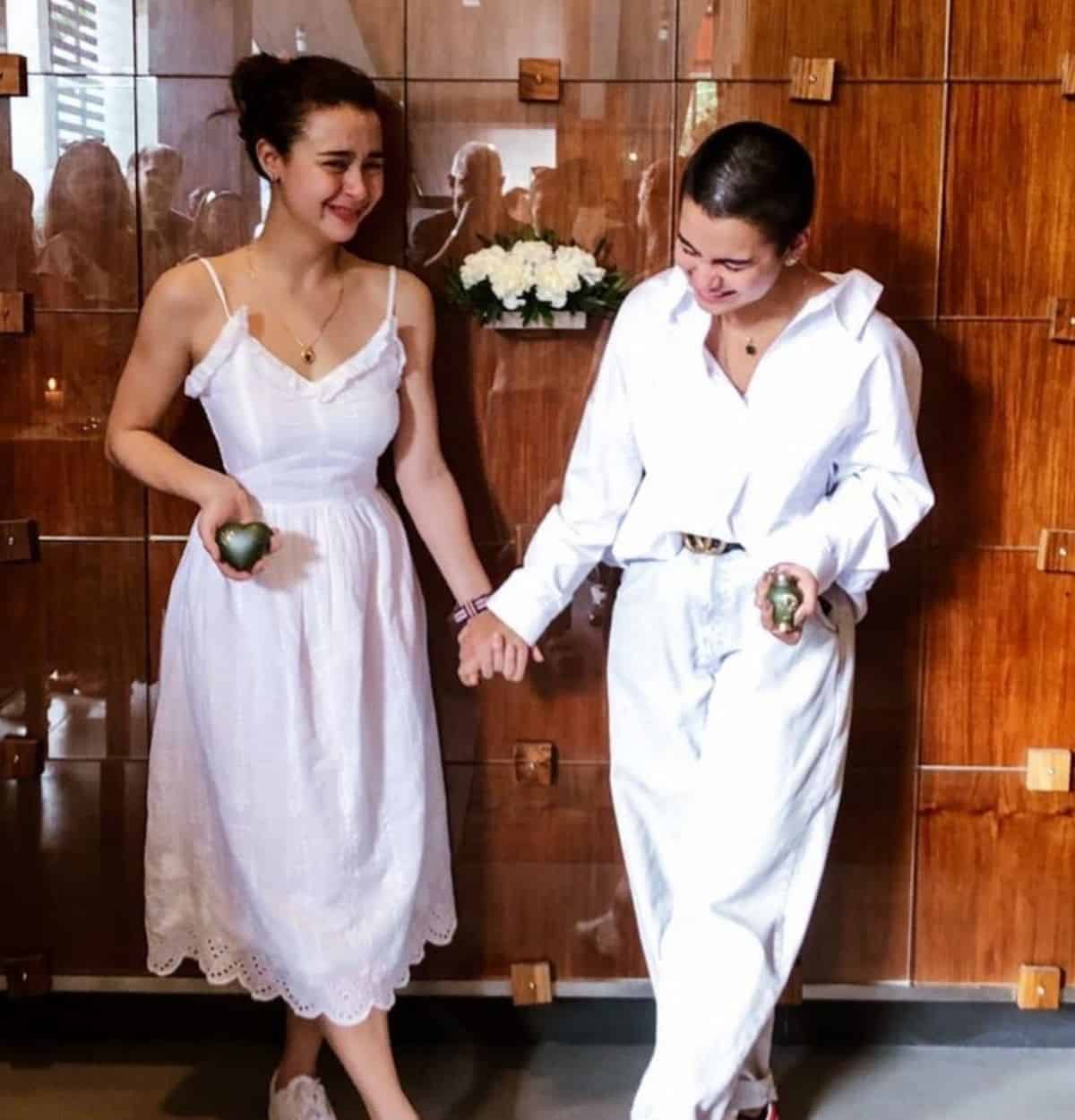 “It’s been a year for you, and also feels like the end of an era for me,” the Kapamilya star wrote along with a photo of a blue sky.

In another post, Yassi shared a four-minute-long video compilation of her and younger sister Issa’s moments with their papa, and the clips from his wake and internment.

The Pressman sisters’ father passed away last year at the age of 90.

Since her father’s passing, Yassi has been dedicating her milestones in life to her dad.

Back in September, the actress said she owed her new acting award to him. She was recognized at the 51st Guillermo Mendoza Memorial Scholarship Foundation (GMMSF) Box Office Entertainment Awards as TV Supporting Actress of the Year for her role as Alyana in the ABS-CBN series Ang Probinsyano.

Yassi recently bid farewell to the long-running drama, where she played leading lady to Coco Martin, through a video.

She said, “Nagbago ang buhay ko nung pinasok ko ang mundong ito,” adding that the role wasn’t just any job for her, as it became part of her system and identity as a person and actress.

Yassi Pressman looks fierce posing with a snake in Dubai

Yassi Pressman shares her own ‘before and after’ goals for...

Yassi Pressman shares how surfing has helped her mental health