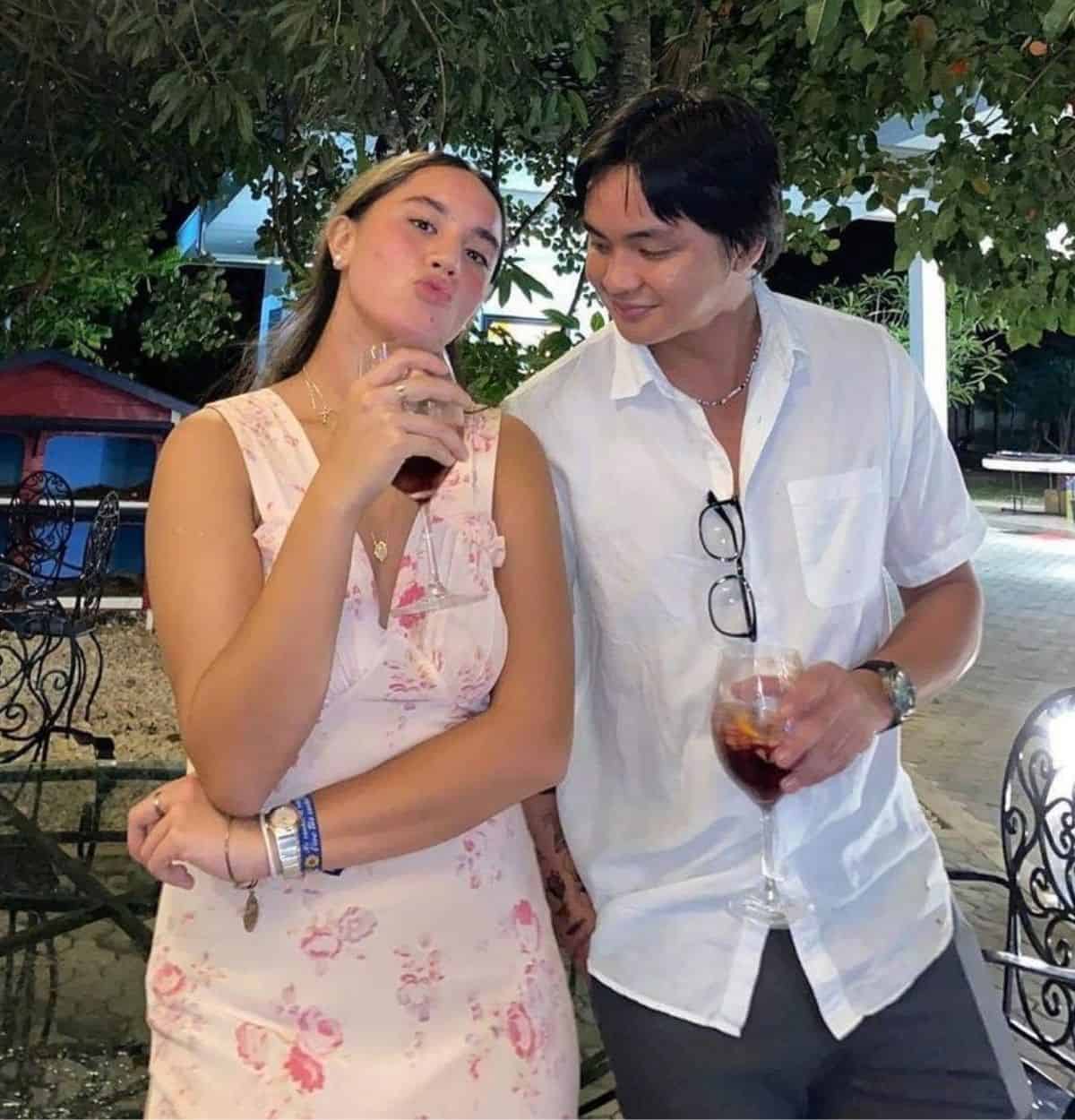 Richard Gomez and Lucy Torres’ unica hija is all grown up!

Juliana Gomez, 20, was photographed in the cutest snaps with a competitive fencer, Jian Miguel “Miggy” Bautista.

The young athlete shared online black and white photographs of them together. One photo showed Miggy planting a kiss on Juliana’s arm.

The celebrity daughter simply replied to his post with emojis.

In another post from Miggy, he shared photos of him and Juliana with drinks in hand.

“Happy Holidays,” he wrote as the caption.

Based from his social media posts, Miggy is a bemedalled athlete from the Ateneo de Manila University.

In 2018, he officially joined the Philippine National Fencing Team after winning bronze for the country at an international competition in Switzerland.

‘You are joy and strength and courage’: Lucy Torres posts...