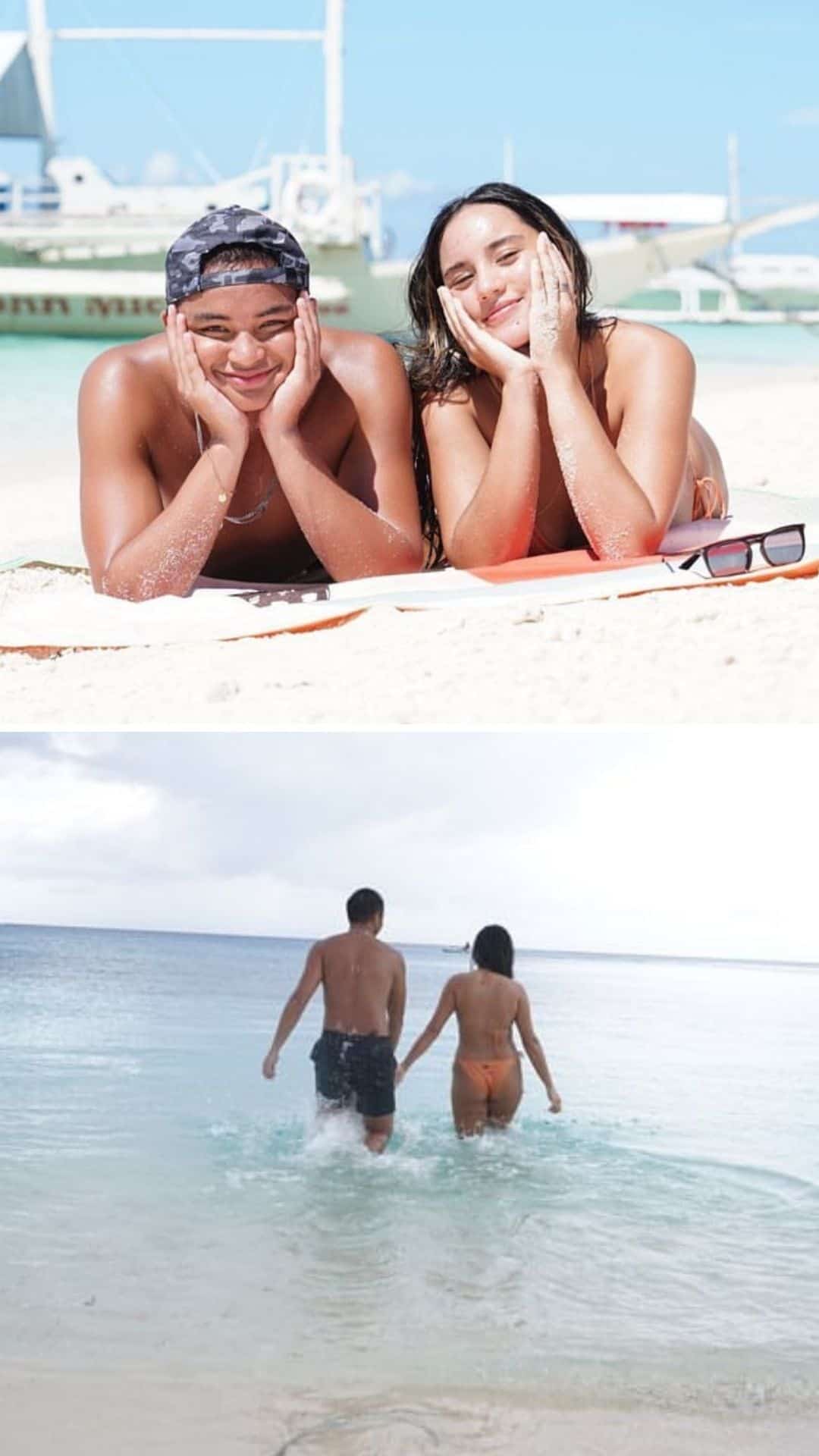 Richard Gomez and Lucy Torres’ unica hija Juliana for sure had the best day at the beach with her rumored beau.

On Instagram, competitive fencer Jian Miguel “Miggy” Bautista shared their moments from their beach day. In one of the photos, the two had their backs to the camera while seemingly holding hands.

Miggy, a national athlete whose Instagram profile reads “Olympic Bound,” captioned his post: “Joe Gardner said live every minute of it so that’s what I’m gonna do.”

Their photos appeared to be taken in Ormoc City, where the Philippine fencing team is having a training bubble in preparation for an Olympic qualifying tournament.

Juliana’s dad Richard is not only the mayor of Ormoc but also the president of the Philippine Fencing Association.

Back in February, the young athlete shared photos of him and Juliana, including the cutest snap of him planting a kiss on her arm.

‘You are joy and strength and courage’: Lucy Torres posts...