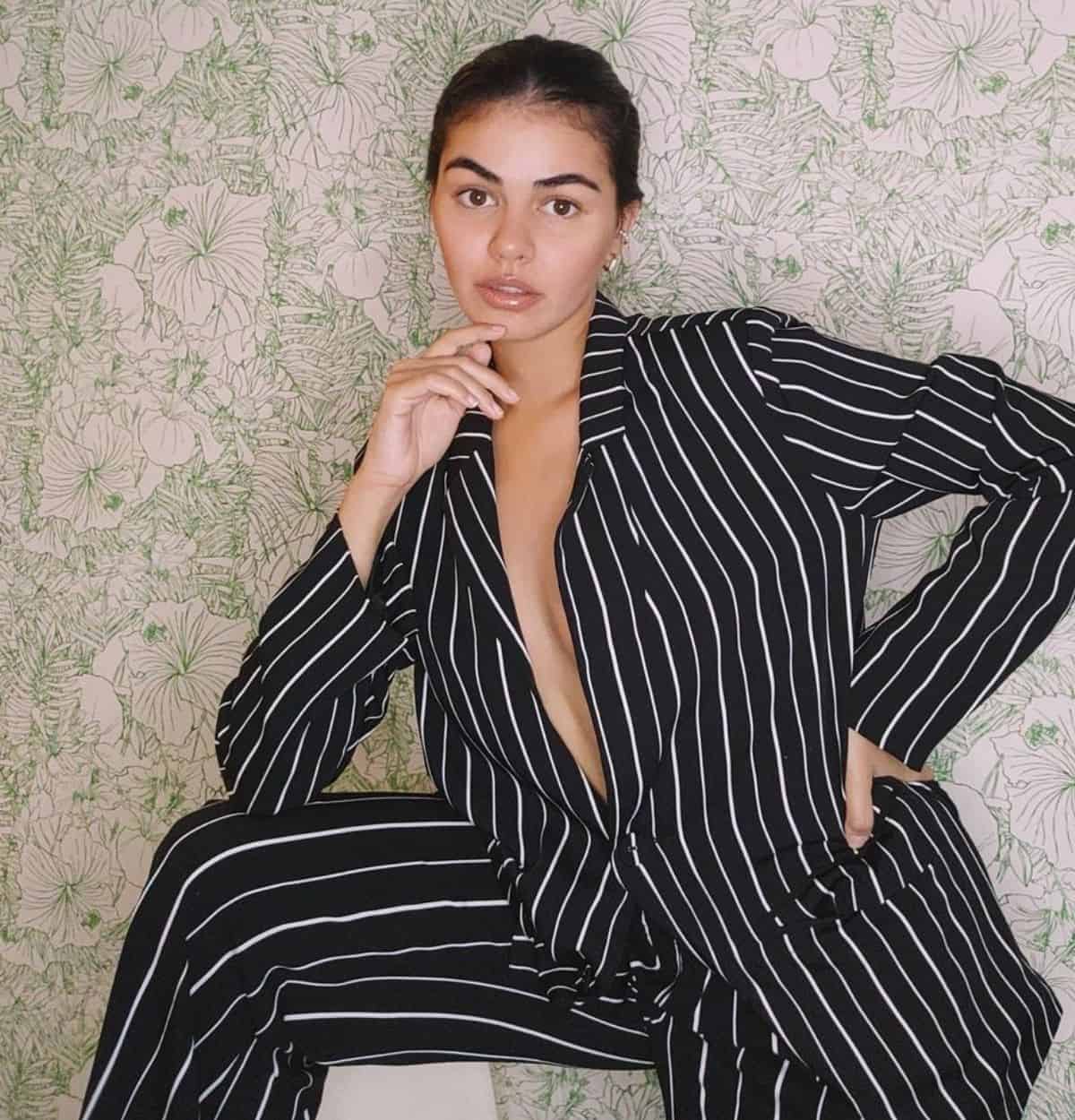 Janine Gutierrez did not expect she would win the Best Actress award at the renowned Gawad Urian awards for her performance in the action film Babae at Baril.

In a social media post, the Kapuso star admitted she did not think she would get this far considering all the other notable actresses nominated for the top acting prize such as the late screen legend Anita Linda, Kathryn Bernardo and Nadine Lustre.

The film won big at Gawad Urian as it was acknowledged as Best Picture.

Janine Gutierrez responds to comments telling her to stay out...