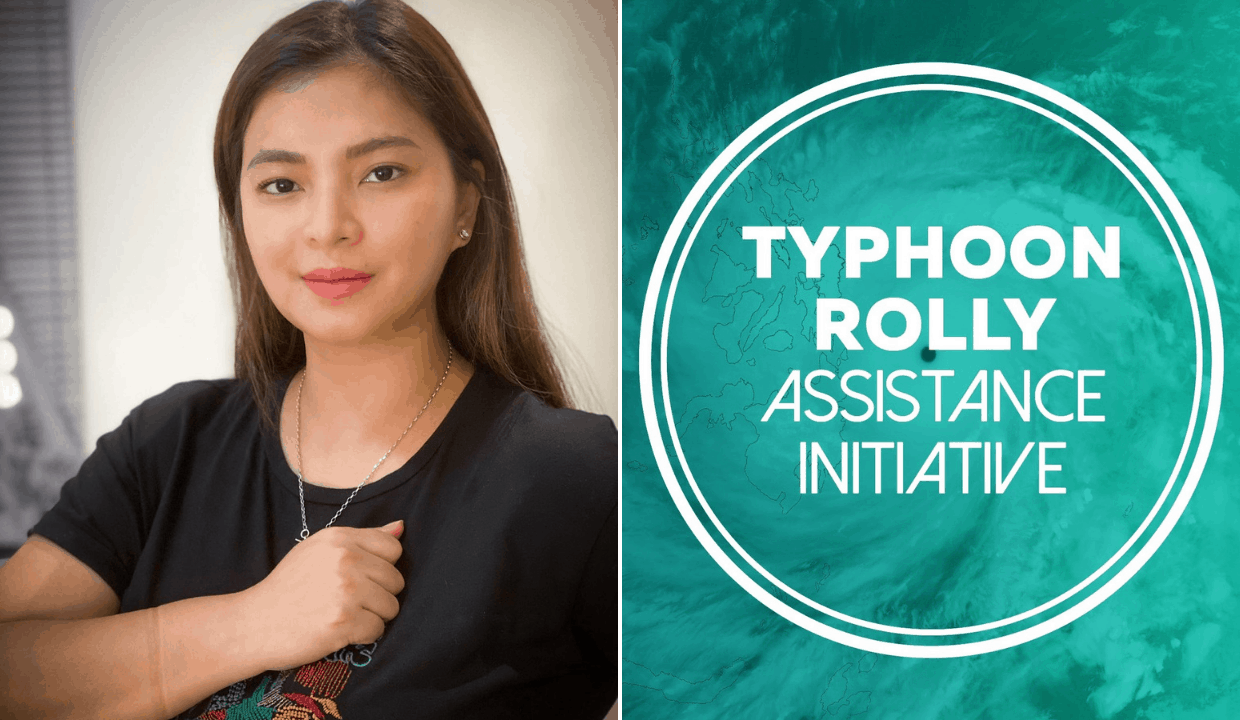 Angel Locsin to give cash aid to Typhoon Rolly victims

After the weekend Typhoon Rolly hit the country, actress Angel Locsin set up an assistance initiative for those who were affected by the powerful typhoon.

On social media, Angel shared the instructions for those who would want to join her Typhoon Rolly Assistance Initiative.

She asked those who would send in a request for P1,000 worth of cash aid to submit a video stating their name and where they live. She also asked that they show their current condition after the typhoon.

The videos along with their GCash account details should be sent to the Typhoon Rolly Assistance Initiative Facebook page.

The Iba ‘Yan host assured those who would join that their videos will not be released to the public.

“Sa aming maliit na paraan, nais po naming makapag-abot tulong sa mga kababayan nating nasalanta ng bagyong Rolly thru Gcash. Though we would like to everyone who are in need, our resources are limited and can only accommodate the first 1,000 valid request,” she wrote.

In an update on Facebook, Angel’s initiative has already begun sending cash donations.

Angel recently made headlines after she released a statement against red-tagging as she strongly denounced her and her family members’ alleged links with the New People’s Army (NPA) or any other terrorist group.

In a Teleradyo interview, she said she was worried that the red-tagging might affect future relief efforts.