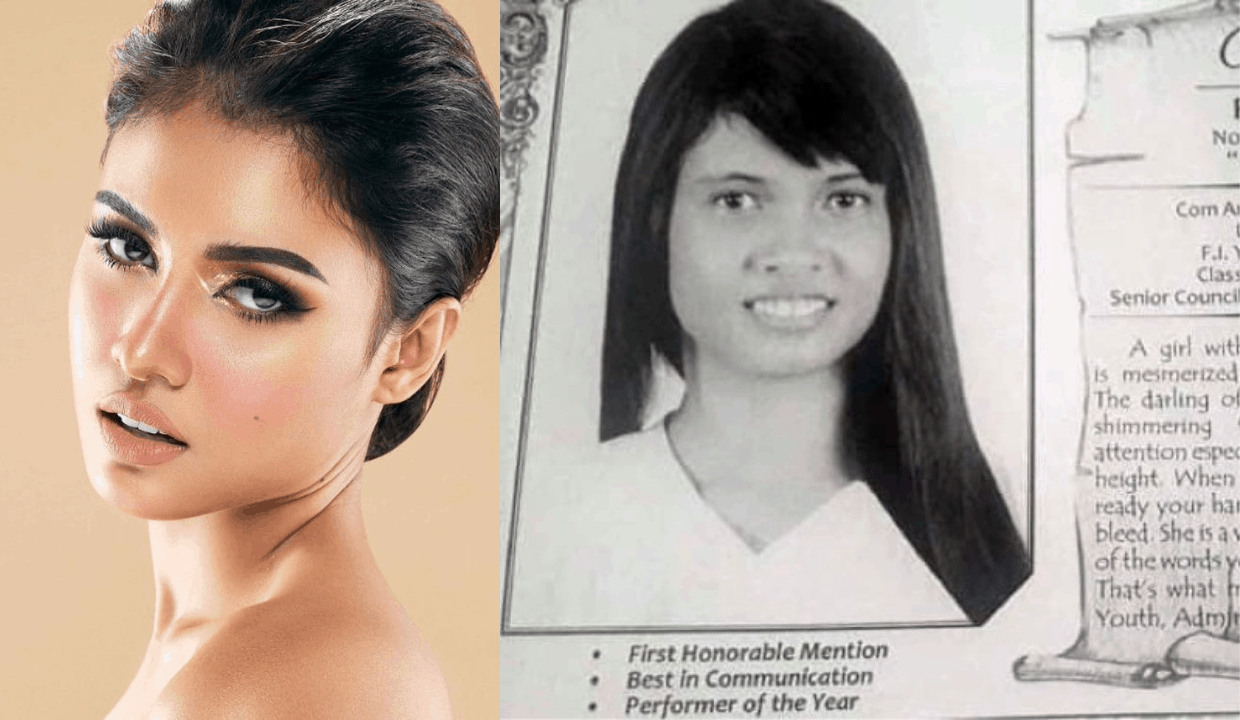 Newly-crowned Miss Universe Philippines 2020 Rabiya Mateo took to social media to share a throwback photo from 11 years ago to remind anyone criticizing others’ appearances to stop.

Prior to the Ilongga beauty posting it on Instagram, the picture has been widely circulated on social media as netizens comment on her looks then and now.

Sharing the backstory of the photo, Mateo said that more than a decade ago, she didn’t know what angle was good for her or how to put on makeup but as she grew up, she was able to love and invest in herself.

“This is me 11 years ago. I still didn’t have my braces. I don’t know how to put make up. I’m not aware of what angle flatters me most but that is still me,” she said in an Instagram story today.

“A lot of things happened in that period of time. I grew up and became more mature. I was able to invest in myself and practice self-love. If there would be one thing that I want other people to know about me is that I’m beautiful then and now. The only difference is now, I know better,” she opened up.

The photo she posted on her story was from her high school yearbook. Her yearbook write-up described her as the girl with a glamorous smile and the darling of their class.

Mateo, who worked as a lecturer prior to winning the crown, then reminded her followers to stop criticizing other people’s appearances.

“PS, stop calling anyone ugly. If that’s how you see things and maybe then, it’s your soul that needs surgery,” she ended.

The 24-year-old won the pageant during its pre-taped grand finale held in Baguio City on Sunday.