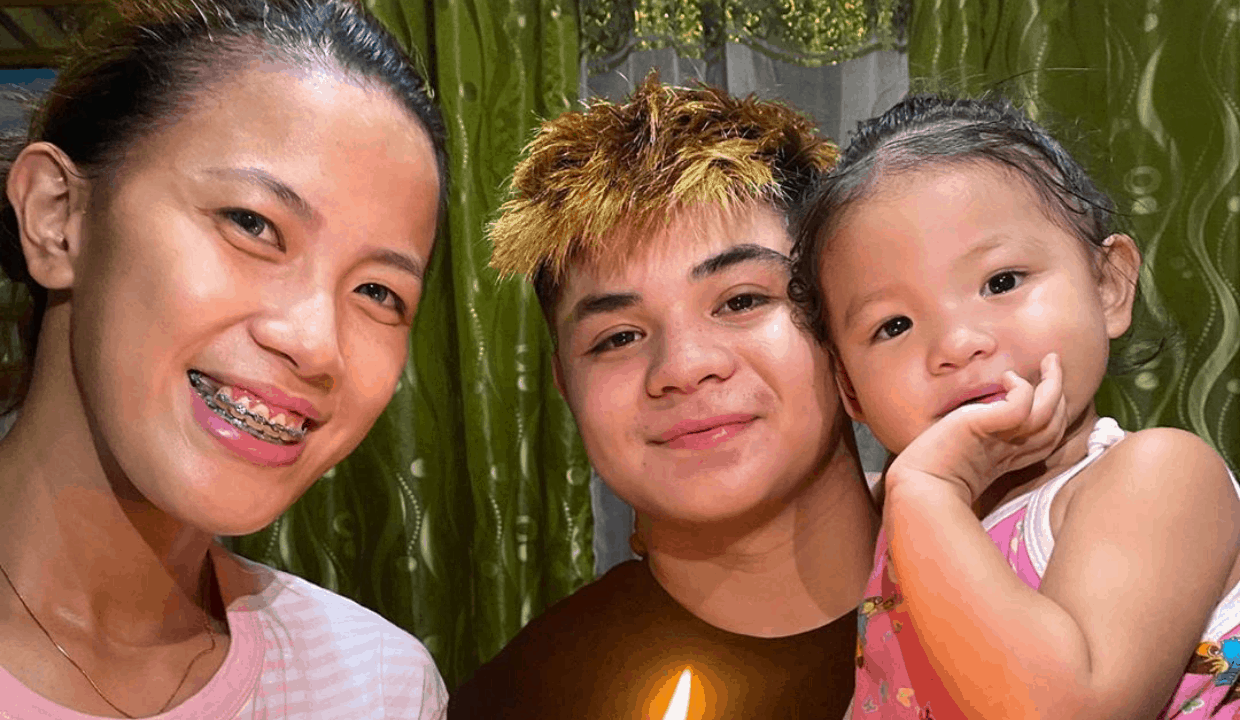 After revealing his child with volleyball player EJ Laure, Bugoy Cariño responded to netizens who frowned on their relationship.

The former Goin’ Bulilit star who quoted Dei’s tweet said that they acknowledge their mistakes.

Dei clarified that she is not attacking the person involved in her tweet but rather the person’s action.

“The action is wrong and shouldn’t be tolerated,” she said.

In 2017, rumors circulated that the former child star, who was then 15 years, got EJ, then 20 years old, pregnant. The former UST Golden Tigresses team captain denied these rumors, explaining that her absence from UAAP Season 80 was due to a shoulder injury.

When they revealed their child on Bugoy’s 18th birthday, many netizens disapproved of their relationship after noting that the young actor was only a minor at the time.