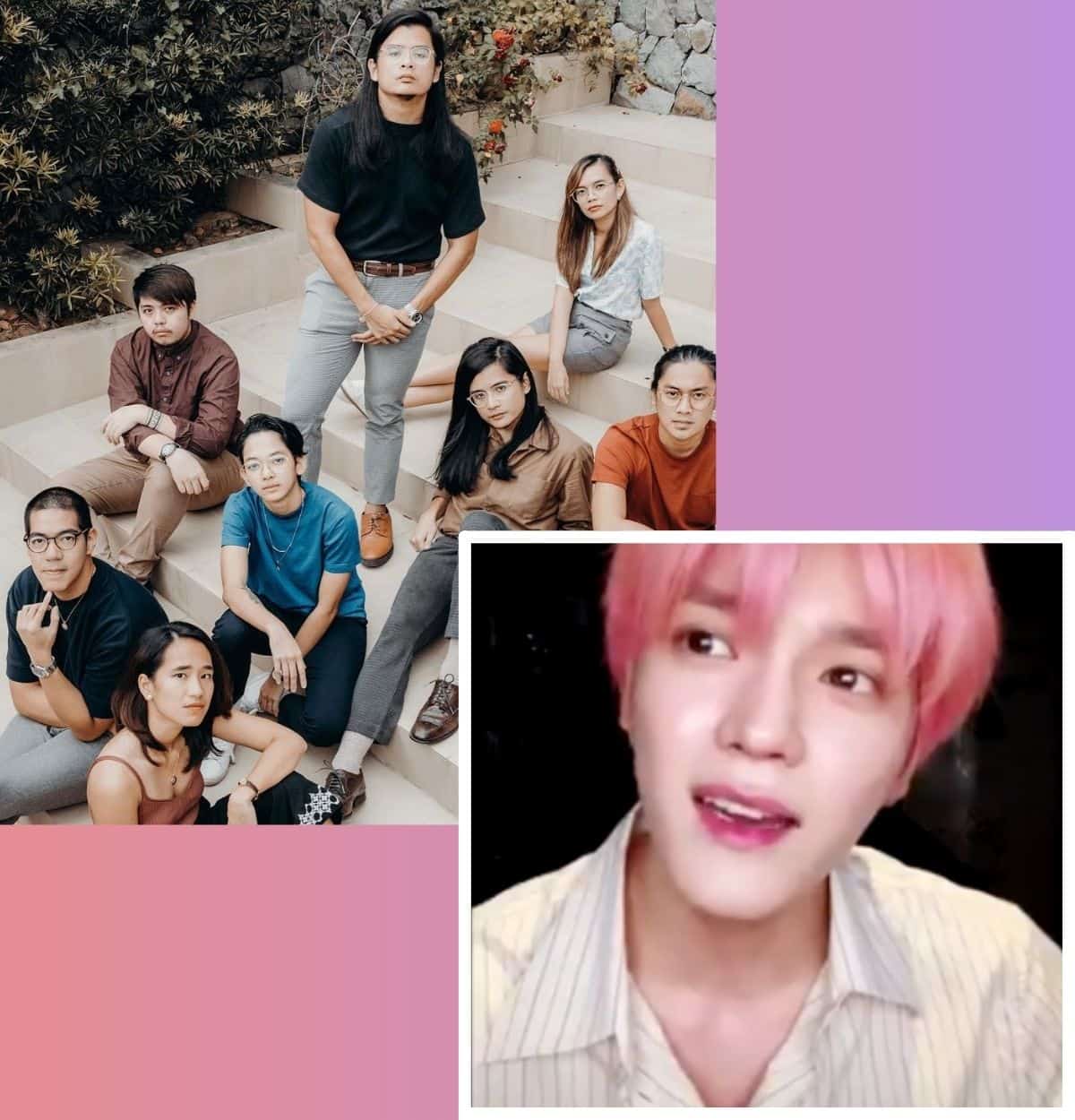 Ben&Ben is proving to be a hit for K-pop idols after South Korean boy group NCT’s Taeyong jammed to their song Pagtingin.

The OPM group on Sunday shared a tweet of the NCT leader singing along to the Filipino song during his VLive.

“Eyy thanks for jamming to our song ‘pagtingin’ taeyong ! @NCTsmtown_127,” they wrote on Twitter.

This wasn’t the first Ben&Ben and NCT “collaboration.” The nine-piece band has already covered a NCT Dream song, ‘Beautiful Time’ during an episode of the K-pop covers series.

Aside from the boy group’s song, they also showed some love for Twice, Red Velvet and Day6 with a cover of their hit songs as well.

Back in July, Ben&Ben took to social media to share their thrill over being recognized overseas and by K-pop idols.

The band also received shoutouts from NCT’s Mark and Day6’s Young for their 2017 song, Leaves.