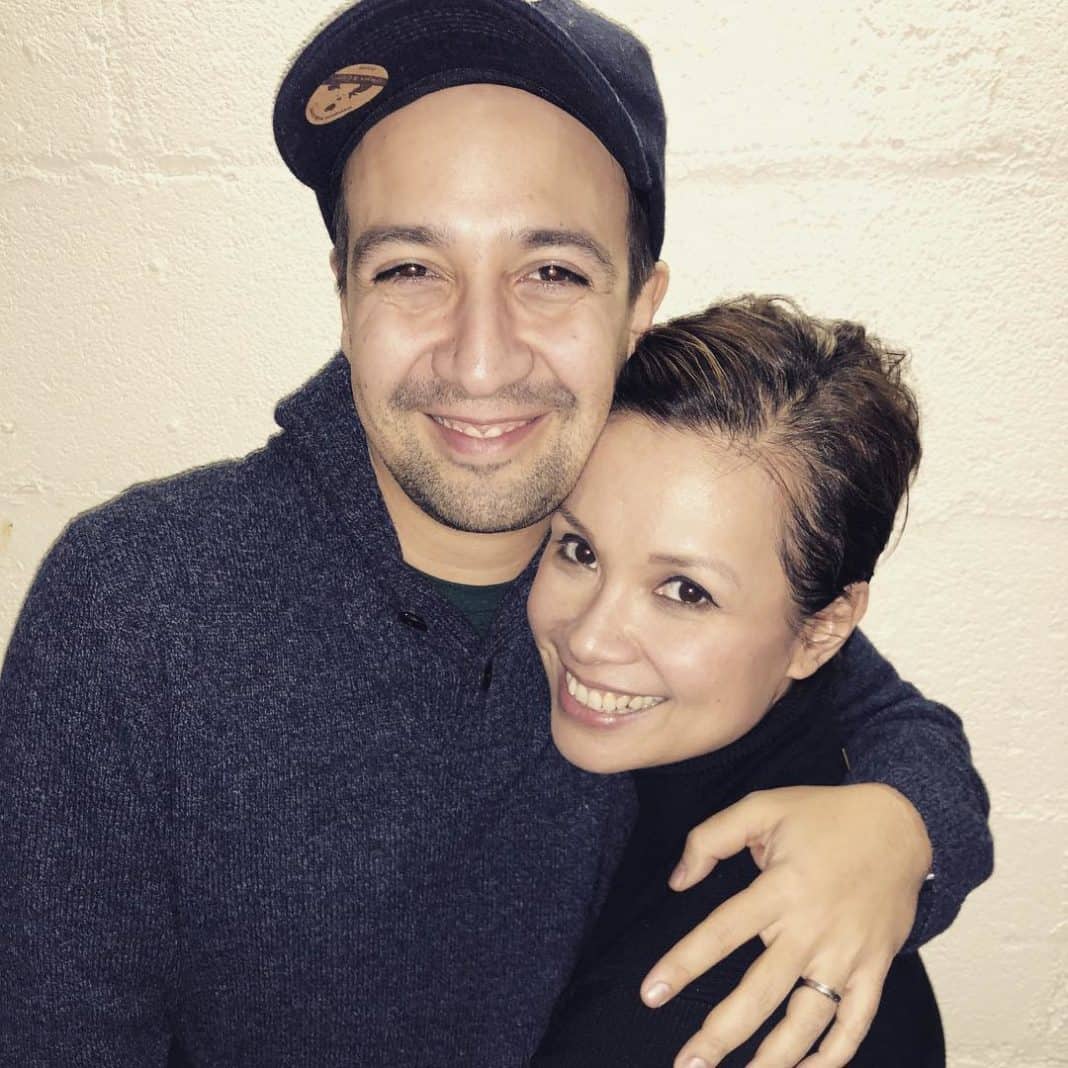 Many thought Broadway icon Lin-Manuel Miranda was Filipino because of his Pinoy na Pinoy looks and last name.

He was amused when The STAR‘s entertainment editor and columnist Ricky Lo asked him, “Is there something Filipino in you?”

“It’s an honor to be mistaken for a Filipino, but I am Puerto Rican. I do know a few Tagalog words because so many of my Filipino kids follow me on Twitter and they keep me updated on the slang,” he replied.

Lin-Manuel continued on to reveal his soft spot for the Philippines. Turns out, his college best friend is Filipino.

“I have a relationship with the Philippines because my best friend in college is Filipino. She grew up in Subic Bay. She was the original character in In The Heights that I wrote as a college production. The musical had its first international production in the Philippines in 2012, directed by Bobby Garcia,” he said.

Lin-Manuel further explained his visit to Manila: “I flew to Manila for two reasons. One, to attend my Filipino friend’s wedding in Bohol and, two, to grace the opening of In The Heights. Lea took her weekend off to show me around. She let me eat Filipino food and we had this karaoke concert with the cast. Lea was in background, sort of singing along with her then little daughter (Nicole). I’m excited to see her and Eva Noblezada in a movie.”

In The Heights hit Broadway in 2008 and went on to win several awards, including the Tony for Best Musical in the same year. A film adaptation of the musical will be released in 2020.

His most successful work on stage, however, is Hamilton, a box-office draw on Broadway and West End. At the 2016 Tony Awards, it set the record with 16 nominations and 11 wins, including Best Musical. It also received the Grammy for Best Musical Theater Album and the Pulitzer Prize for Drama in 2016.