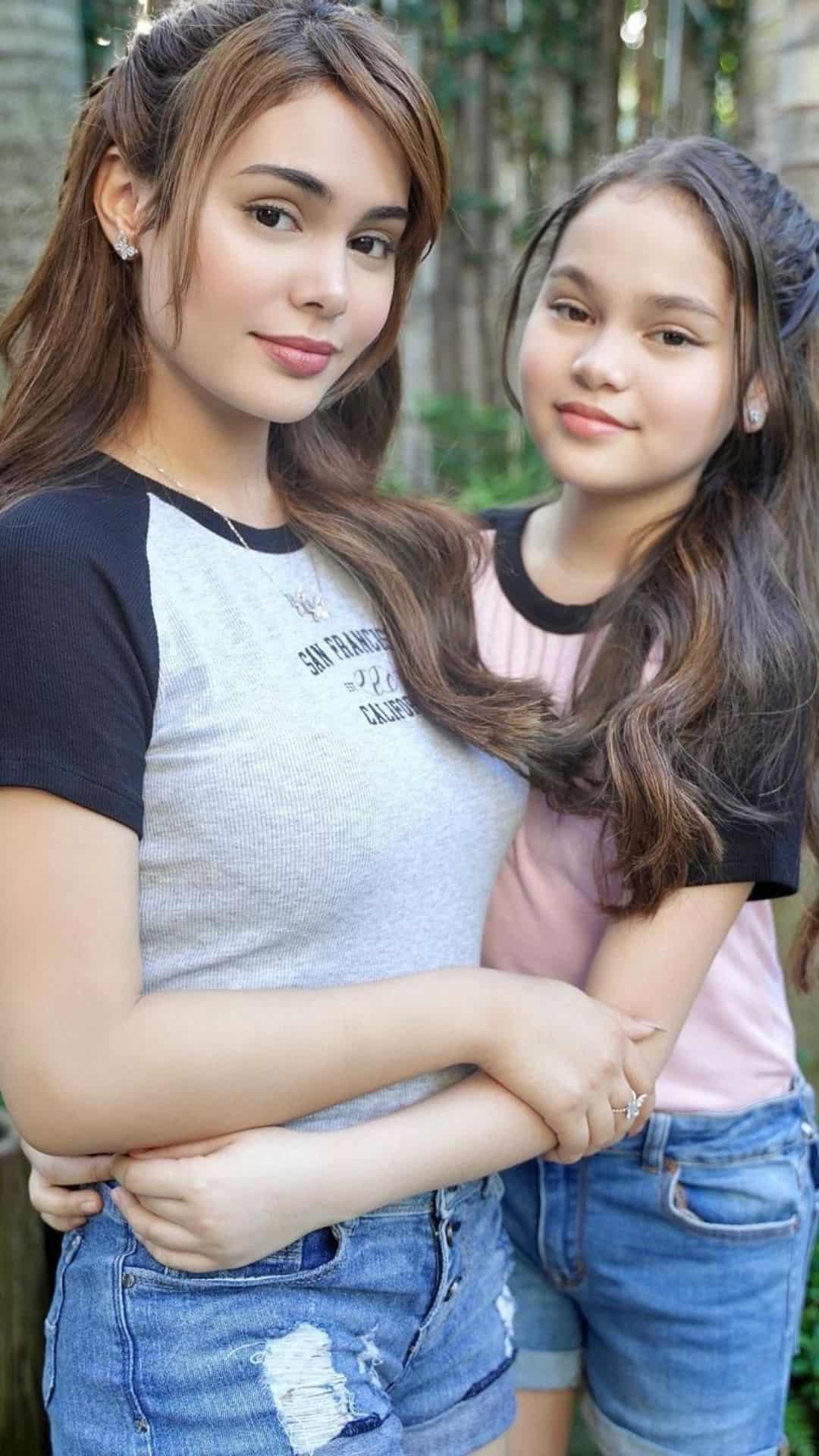 The 17-year-old made the decision to give fans an update on her health condition via Ivana’s most recent vlog.

Mona shared that she is type 1 diabetic. For the first time in 10 years, her sugar levels were finally normal.

The younger Alawi shared that despite her lower sugar level, she encountered a complication with her nerves. She revealed that she’s currently experiencing diabetic neuropathy, a type of of nerve damage for individuals with diabetes.

Mona explained that her body was not used to her low sugar level.

Meanwhile, Ivana turned emotional as her younger sister opened up about her sickness. She revealed that Mona has been in and out of the hospital during the pandemic.

The sisters then promised their fans that Mona will appear on her sister’s vlogs once again.