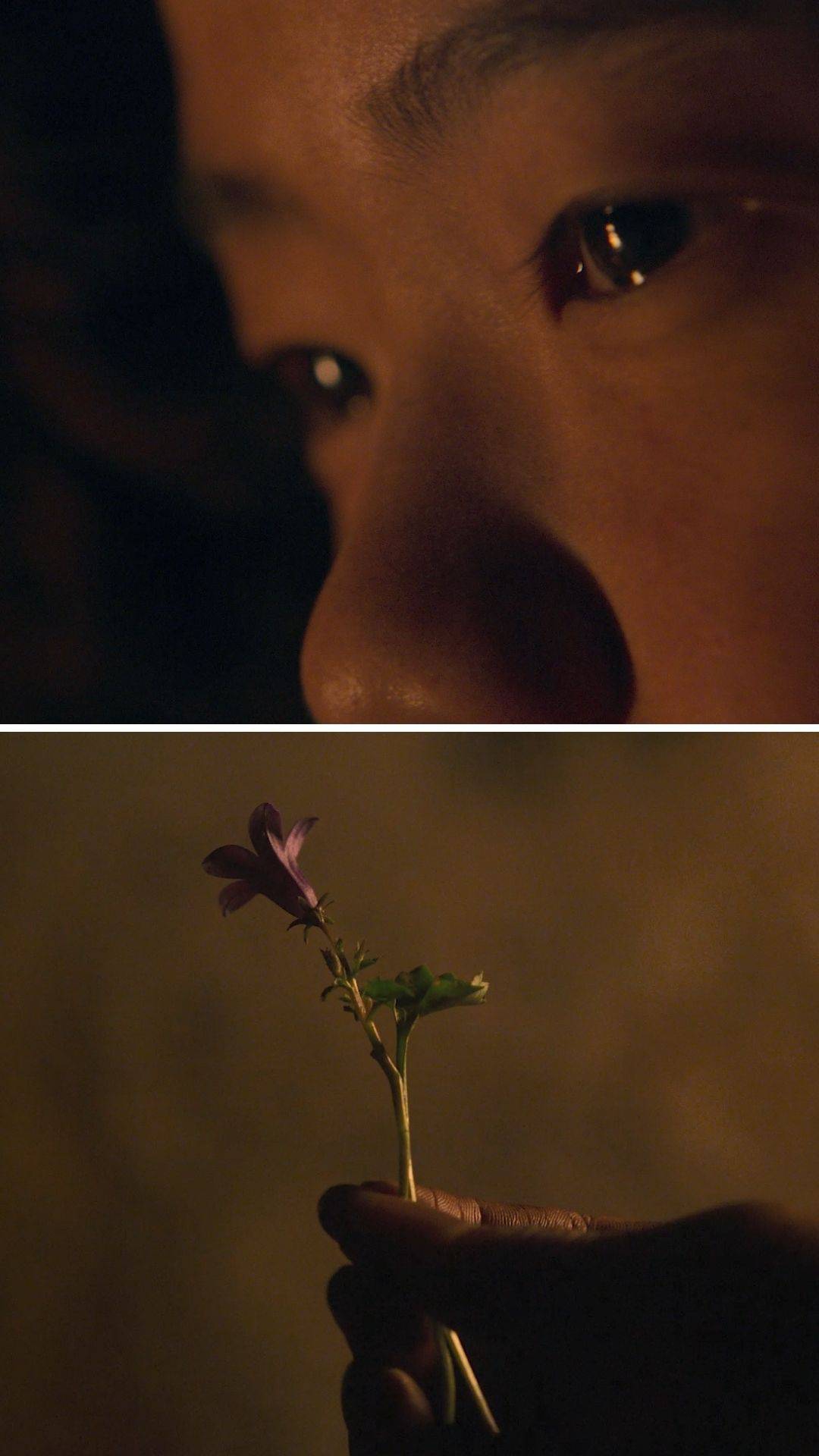 Rabiya Mateo is a popster!

The country’s bet for the Miss Universe pageant received a heartfelt “good luck” message from her idol Sarah Geronimo and her husband Matteo Guidicelli.

The Ilongga beauty shared the video of the couple wishing her the best for the upcoming competition.

“Someone is ‘kinikilig right now. Awww, my popster ❤️. I love you @justsarahgph,” she wrote as the caption.

In the video, Sarah advised Rabiya to do her best in the competition for the glory of God.

“May God grant you wisdom and courage as you represent our country in the Miss Universe 2020 pageant,” Sarah said.

Rabiya will be competing for the coveted crown along with candidates from all over the world on May 17, Monday.

The 69th Miss Universe pageant will be held at Seminole Hard Rock Hotel & Casino in Hollywood, Florida and will be aired on ABS-CBN’s A2Z channel.