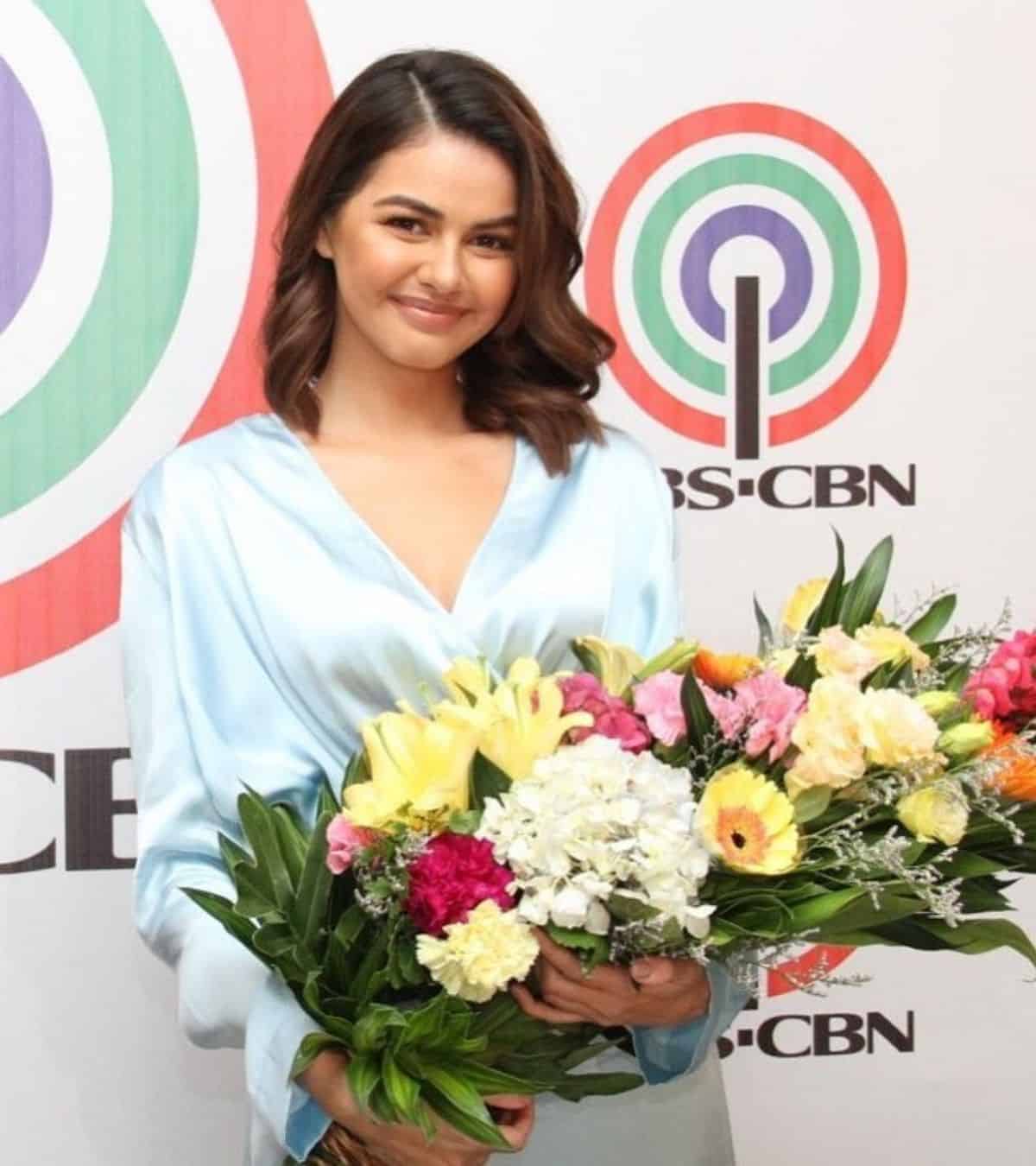 Janine Gutierrez has officially transferred to the Kapamilya network.

The 31-year-old actress had her contract signing on Friday, where she was welcomed by ABS-CBN’s top executives Carlo Katigbak, Mark Lopez and Cory Vidanes.

A Kapuso for roughly nine years, Janine recently won multiple Best Actress awards including FAMAS and Gawad Urian for her acting performance in the film Babae At Baril.

The move came no longer as a surprise following speculation sparked by a recent picture of her and actor Paulo Avelino — himself a former Kapuso — being treated to a “congratulatory dinner” by Dreamscape Entertainment boss Deo Endrinal.

The photo was shared on social media by the stars’ mutual manager, Leo Dominguez.

No word yet on the projects Janine will do in her new home network but Dreamscape boss Endrinal’s presence in the contract-signing indicated that she will work with the business unit production behind such dramas as FPJ’s Ang Probinsyano, Love Thy Woman, The General’s Daughter, among others.

Here are more pictures from Janine’s contract-signing as shared by Dreamscape Entertainment:

Janine Gutierrez gets asked to choose between Paulo Avelino and...