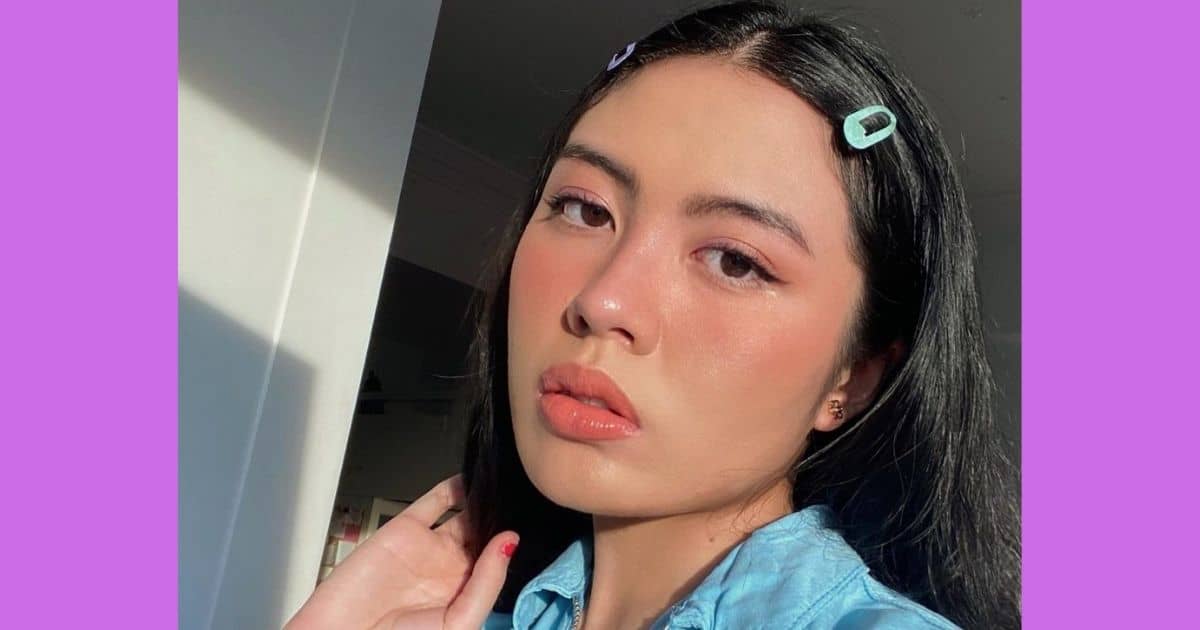 Frankie Pangilinan offered her apologies over her previous “impassioned tweets” on the death of flight attendant Christine Dacera.

The 23-year-old Dacera was found unconscious at a bathtub in a hotel room after attending a party with her friends and other people on New Year’s Eve. She was later pronounced dead at a hospital.

It was earlier reported that Dacera’s death was caused by a ruptured aortic aneurysm, but Makati City police noted on the possibility of rape after “there was sexual contact” based on the medico-legal report.

Three of the 11 suspects were taken into police custody on January 1.

This, however, was contradicted by NCRPO chief BGen. Vicente Danano Jr., saying that evidence was still insufficient and other suspects remained at large.

Gregorio Angelo de Guzman, son of singer Claire dela Fuente, was among the suspects tagged in the incident who spoke up and denied the allegations.

On Wednesday, January 6, the Makati prosecutor’s office ordered the release of the three suspects from detention for lack of evidence and resolved to refer the case for further investigation.

When the news sparked outrage online, netizens and celebrities took to social media to condemn rape and call for justice for Dacera. They also urged the public to stop victim-blaming.

In a tweet, Frankie said sorry for her previous retweet that included the list of the persons linked to Dacera’s death, but stood firm on her sentiments denouncing the rape culture.

“I will withhold opinions until further, accurate information is dispersed, but I would like to apologize for the initial impassioned tweets here below :((( all my other sentiments, however, remain true — respect is better than protection, and rape is and always will be terrible,” she tweeted.

Actor-singer Markki Stroem slammed Frankie’s tweet, demanding an apology from her for supposedly public-shaming the suspects, some of whom are his friends.

“This is not enough, I have friends on this list who did not deserve this public shaming. I rarely tweet. Take this down and apologize.”

Frankie responded by saying sorry again and said that she had already taken down her quoted tweets.

In separate tweets, Frankie reiterated her apology for “helping to spread misinformation, citing that ‘the authorities’ statements were confusing and misleading.”

“I got caught up in outrage,” she added but maintained her stand on respecting girls and calling justice over Dacera’s death.