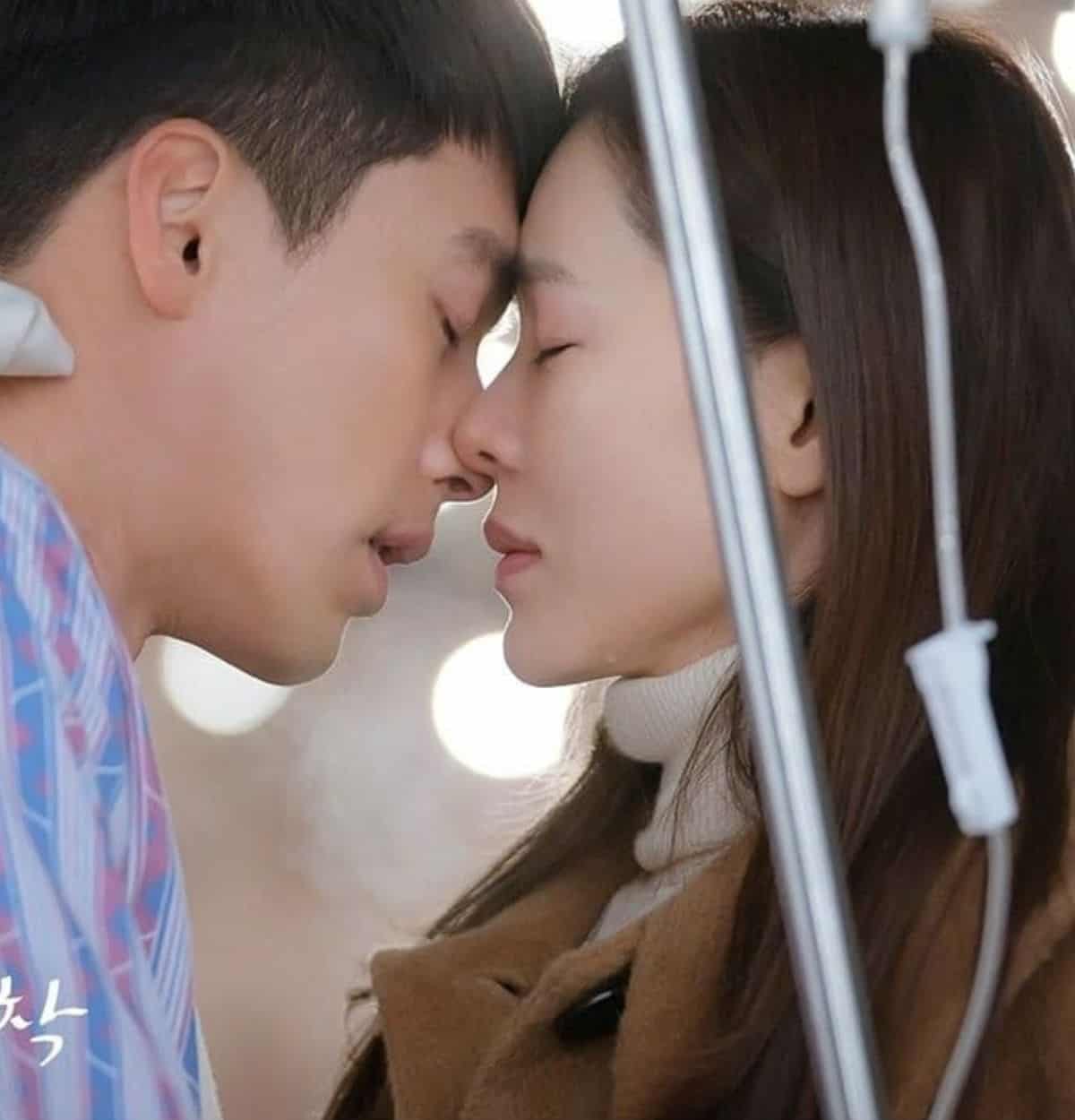 After the South Korean news outlet Dispatch broke the story early today, January 1, that the K-drama superstars, both 38, have been dating for eight months now, the couple’s respective agencies issued statements confirming the report.

Korean entertainment websites Soompi and Koreaboo carried the English version of these statements.

Hyun Bin’s talent management agency Vast Entertainment said: “We would like to make our official announcement regarding the news of Hyun Bin reported earlier today. Hyun Bin and Son Ye Jin formed a relationship through work which developed into lovers with good feelings after their drama ended. Please send your warm attention to them and your support.”

Son Ye Jin’s management MS Team Entertainment, on the other hand, released a similar statement, saying: “We would like you to release our official position regarding the news between Son Ye Jin and Hyun Bin which was released today. The two built a friendship through their work, and after their drama ended, they started to meet each other with good feelings, and developed into a relationship. Please look upon them warmly and support them so they can continue meeting each other well.”

On January 1, Dispatch was cited by multiple Korean entertainment news outlets as claiming that the two stars have been dating for the past eight months or shortly after the ending of their hit K-drama CLOY.

It was also reported that when the co-stars denied that they were romantically involved before and during the show, they were telling the truth. A source close to Hyun Bin was quoted as saying it was only around March 2020, a month after CLOY aired its finale, that the two grew romantic feelings for each other.

Dispatch also reportedly said that Hyun Bin and Son Ye Jin realized they made a good match after meeting up several times to spend time with fellow CLOY stars and bonding over their mutual love of golf.

Soompi earlier said that the Korean stars’ respective agencies were in the process of confirming the validity of the latest news about the stars whom fans dubbed as BinJin and RiRi couple.

Apart from being the second most-watched cable drama of all time in South Korea, CLOY also became a hit internationally as it was streamed on Netflix.

Such is the show’s popularity that in the Philippines, telecommunications giant PLDT-Smart signed up middle of last year the lead stars as endorsers.

Before playing Captain Ri and Se Ri in the cross-border rom-com CLOY, they worked together in the 2018 film Negotiation. They have been hounded by dating rumors since they were spotted together in the US early 2019. Their agencies had repeatedly issued denials.

Meanwhile, Dispatch has been doing a couple reveal on New Year’s Day and among those they revealed to be dating were EXO’s Kai and Blackpink’s Jennie, Girls’ Generation’s Yoona and Lee Seung Gi, and Rain and Kim Tae Hee, who have since gotten married.