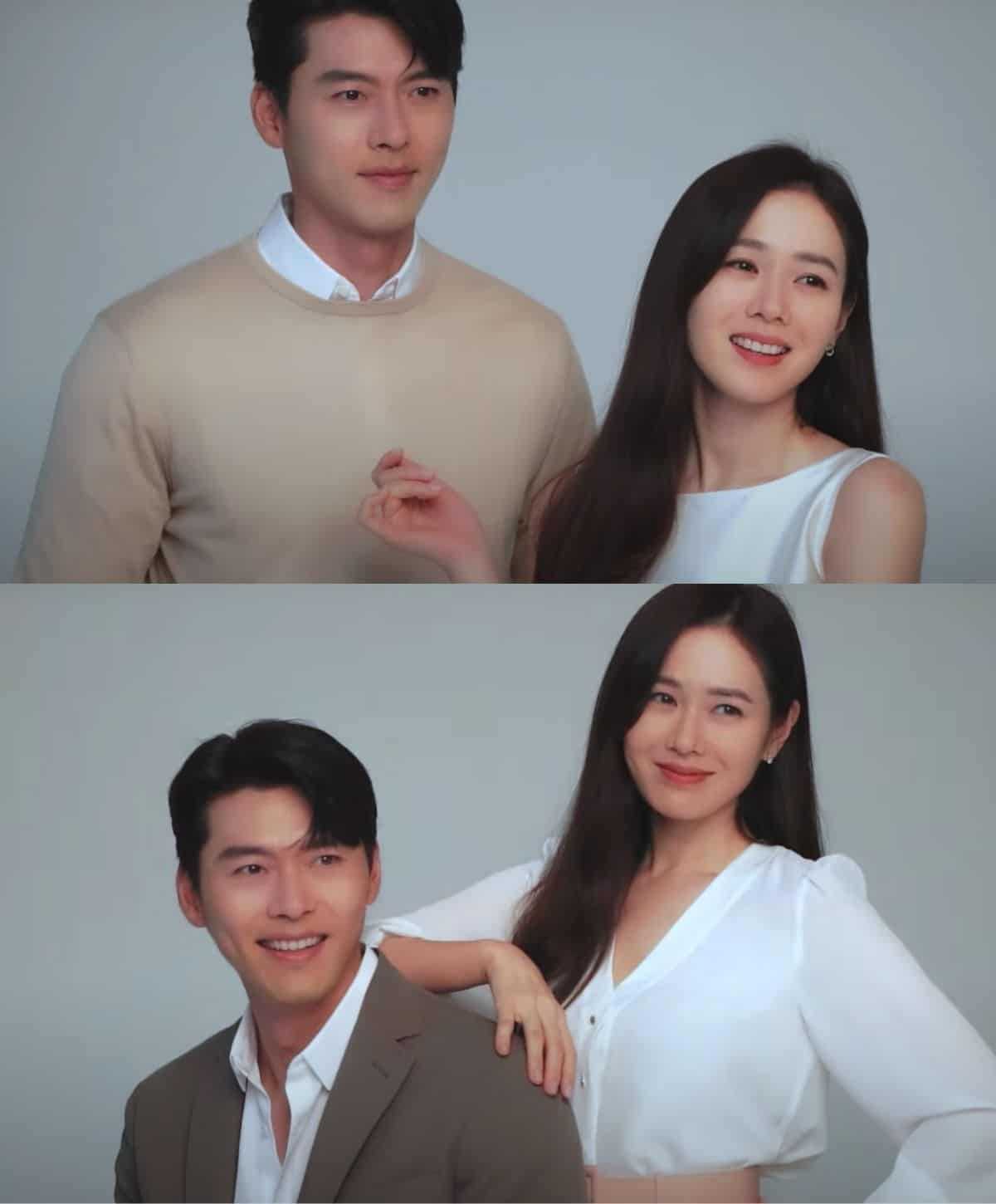 In a virtual presscon Monday, February 22, the telco dropped more details about the “casting coup” of having the K-drama power couple not only reunite onscreen, but also star in their first commercial together following their launch as brand endorsers in 2020.

A culmination of a trilogy that earlier featured the Korean superstars in separate commercials, the joint TVC set to the Ben&Ben song Inevitable was already part of a second contract, as revealed by Smart Communications, Inc. SVP and head of Consumer Business Jane Basas.

“The first contract of Hyun Bin and Son Ye Jin covered the first two commercials but we decided to renew them early, simply because we wanted to deliver the promise of the two of them together in one campaign and that had to be covered by a separate contract,” Basas told the press.

Smart reassured that a future visit to the Philippines is still part of their contracts. “I’m hoping, you know, everything normalizes because as a fan I’d love to see them here,” Basas said.

In the meantime, the Smart executive said they’re working on a live online event so that Filipino fans can at least meet Hyun Bin and Son Ye Jin virtually “whether separately or together. That’s something that we still have to fix in the next few weeks.”

Meanwhile, the commercial with the reel-to-real CLOY couple was finalized with their respective management teams last August to November 2020.

Contrary to some reports online, the TVC was shot last January 12 or after they officially confirmed dating reports on New Year’s Day, January 1.

“We shot the commercial January 12. So, we shot it after they actually went out in public to confirm that they had something together. So, we were really just lucky. It was perfect timing,” said Basas.

First to be filmed were their scenes together. The first part of the joint TVC evoked CLOY feels as it showed Hyun Bin and Son Ye Jin “inevitably” meeting with the help of Smart’s 5G technology.

It turns out now that it was just a teaser of a more thrilling “sequel”. Basas said, “The scenes that you saw in the first commercial are not the complete scene. There’s going to be a Part 2 where they will be together end to end. That’s even more kilig than TVC 1.”

Sources said that the commercial will premiere sooner than you think. The two-part commercial film is the telco’s promise to fans, and Smart is proud to have made it happen.

Basas said, “We were really, really lucky that both Hyun Bin and Son Ye Jin love the first two campaigns, and that they trusted us enough to make this happen because, you know, they’ve never said yes to anybody. We were the first brand that they said yes to and we’re very, very proud of that.”

Watch the behind-the-scenes video of the BinJin commercial: