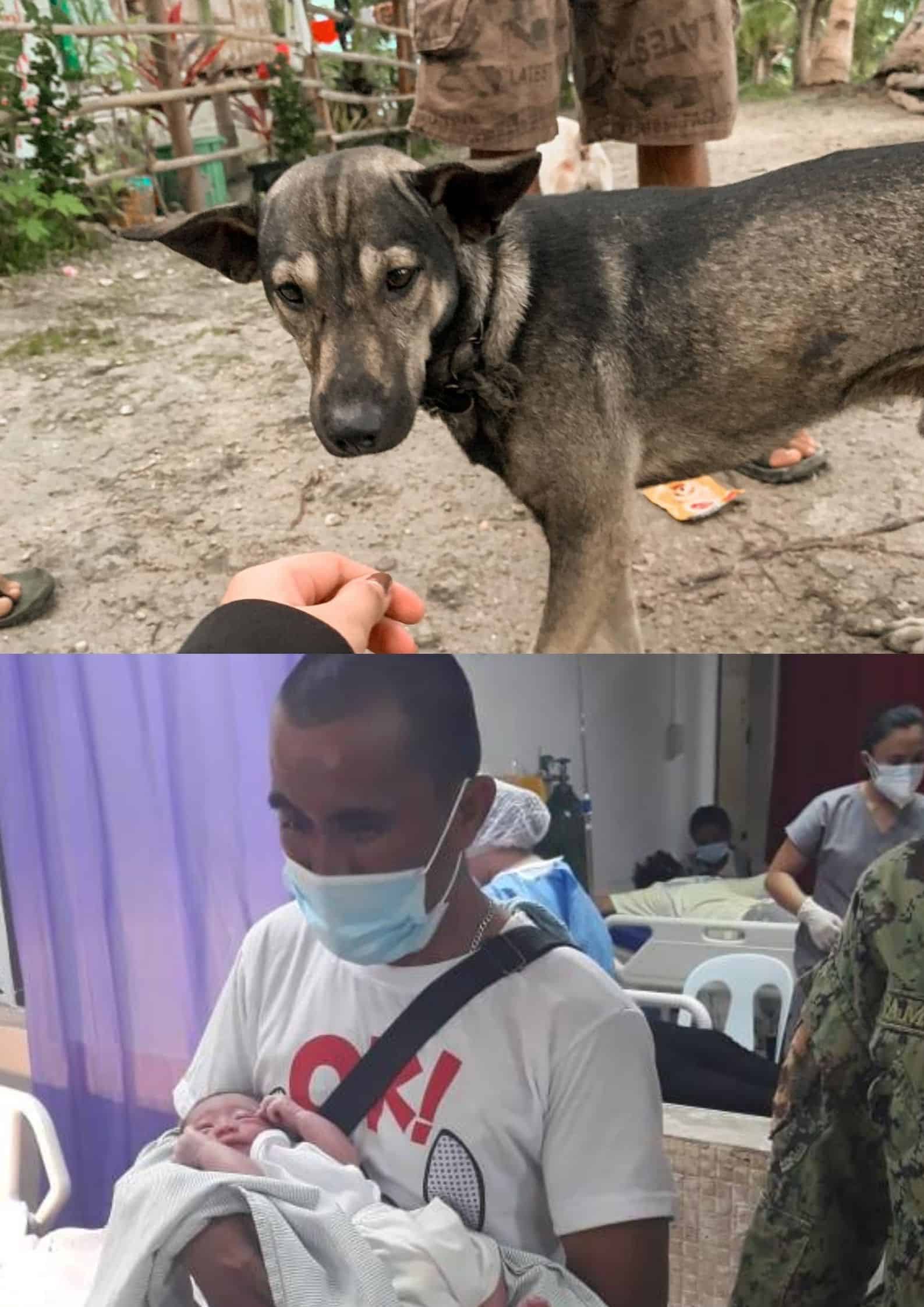 The hero dog from Cebu that helped rescue an abandoned newborn on Christmas Eve has been found — and it turns out, he has an owner.

Hope for Strays Cebu — a non-profit organization dedicated to rescuing and rehabilitating strays — was able to track down the dog named Blacky with his human family in Brgy. Magcagong, which is 500 meters away from the Sibonga dumpsite where the baby boy was found.

Authorities had earlier said that the dog was among the five strays frequently spotted at the dumpsite.

But Blacky, along with nine other dogs, is owned by Lyndon Olingay and his family.

“No matter how hard life is, even though I’m poor, I feed all of my dogs and take care of them well,” Lyndon was quoted as saying in a Facebook post of Hope for Strays.

Gea Ybarita of Hope for Strays told The STAR’s Latestchika.com that Blacky was a “super-friendly” dog and “super mabait din his family.”

She added that Kuya Lyndon, who was at work when Blacky did his good deed, was “very happy and shocked at the same time” when he found out that their dog made it to the news.

Blacky previously went viral online after he guided a man to a baby boy left at the garbage dumpsite in Sibonga town in southern Cebu on Christmas Eve.

A motorist named Junrell Fuentes Revilla was passing by Brgy. Magcagong last December 24 when Blacky tried to catch his attention by endlessly barking and chasing after him.

Piqued by the dog’s behavior, Revilla followed Blacky to the place where the baby was found “wrapped with a brown towel with the placenta being placed on a black plastic (bag).”

Touched by the dog’s story, many netizens called for the rescue and adoption of Blacky after he was earlier described as one of the stray dogs often seen at the dumpsite.

Donations are also welcomed and appreciated.