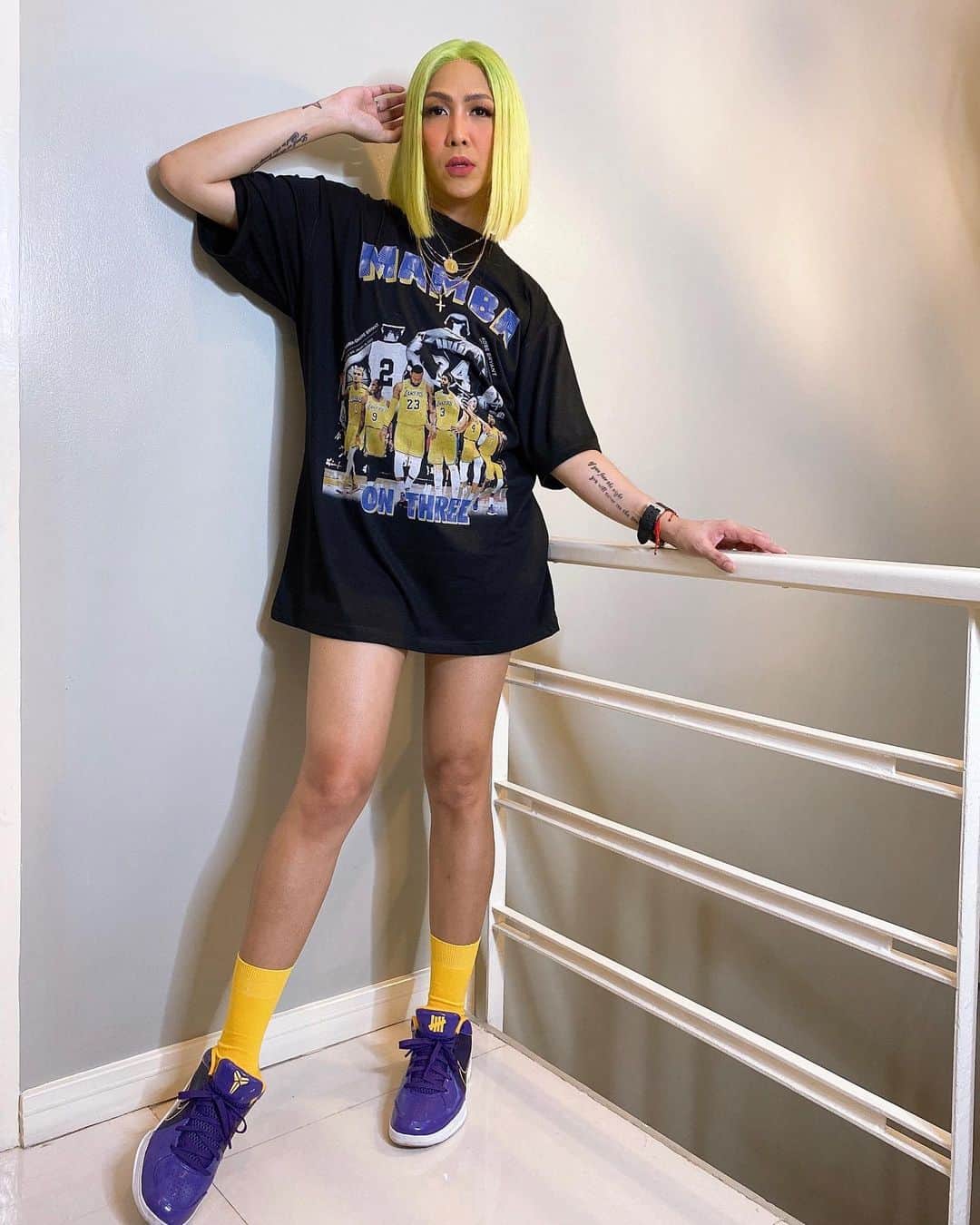 In the Tuesday episode of noontime show It’s Showtime, Vice Ganda shared that he auditioned for the first celebrity edition of the reality television series back in 2006.

During that time, Keana Reeves was declared the winner while John Prats was runner-up. Bianca Gonzalez and Zanjoe Marudo were also finalists of the show’s first celebrity edition.

“Hindi, laglag si Betla,” said Vice Ganda who shared that he was already a stand-up comedian at that time and made appearances on some of ABS-CBN’s TV shows.

The comedian-host said that a videotape of his PBB audition was previously shown along with those of actresses Nadine Lustre and Maine Mendoza who were also PBB hopefuls but did not make cut.