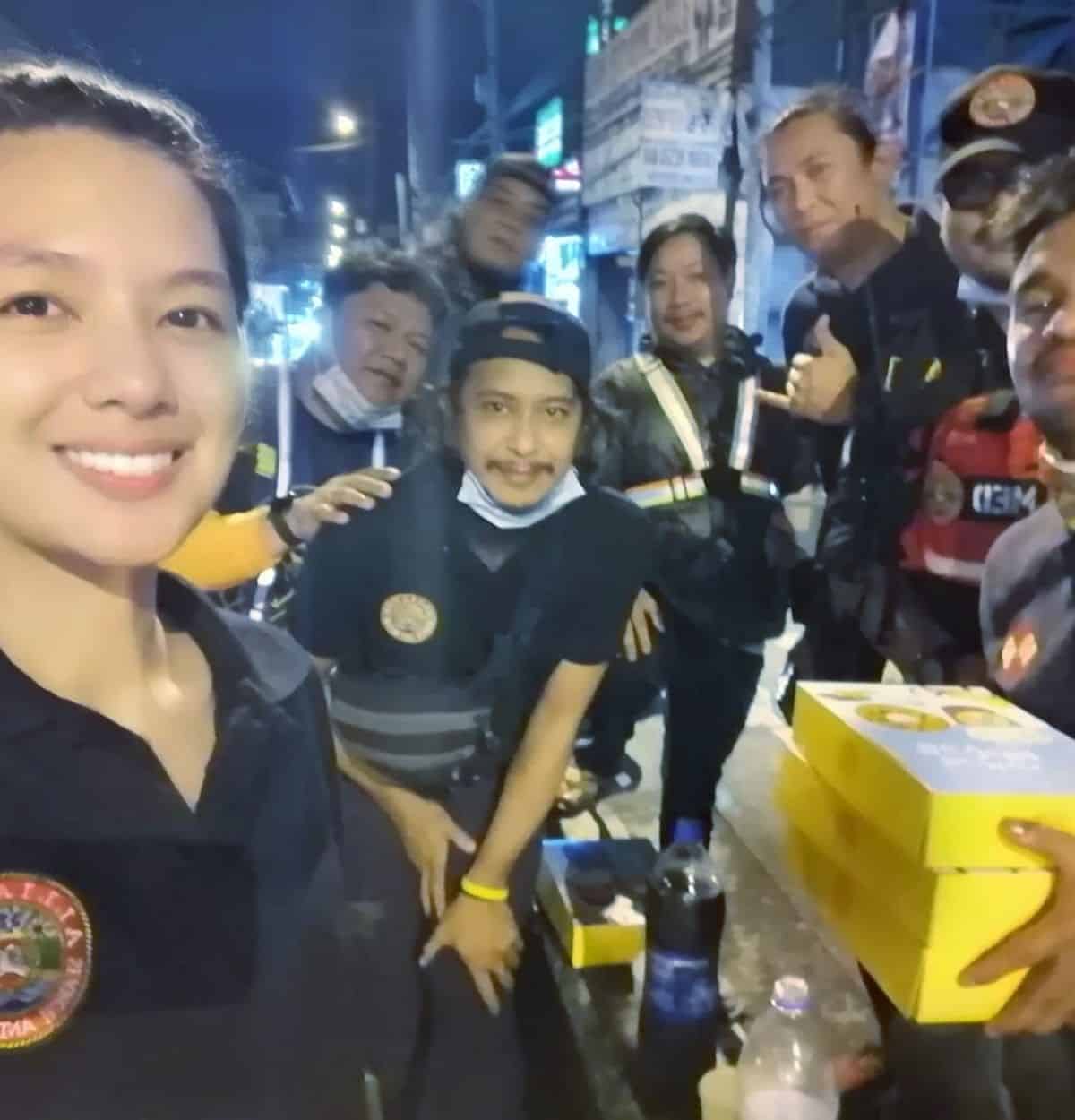 Actress Jennica Garcia surprised netizens when she was seen joining rescue efforts for victims of Typhoon Ulysses in Rizal and Marikina as part of the volunteer group Alliance Search and Rescue.

Early Thursday morning, the daughter of veteran actress Jean Garcia called for prayers as her team was deployed in Rizal, one of the areas hardest hit by severe flooding that was triggered by the typhoon.

By late Thursday night, Jennica shared their experience of retrieving a lifeless body of a homeless woman in Barangay Tumana in Marikina City.

She narrated how difficult it was to carry the woman to their boat due to lack of equipment and the strong current of flood waters.

“We didn’t have a stretcher and other equipments needed to transport her to land at that exact moment. May alon kaya hindi na namin kinayang balikan ang mga gamit. We had to improvise to get her inside our boat.

In her latest post, Jennica updated her followers that they were just having a quick bite before heading for another affected area when kindhearted people gave them more food to eat.

But the day has not yet ended for Jennica as her eight-member group was going next to Cainta.

It’s not clear how she became a search and rescue volunteer, but this is not the first time Jennica became involved in such activities.

Last January, she was also part of the medical team sent to check on evacuees in the aftermath of the Taal volcano eruption.

A mother of two kids with actor husband Alwyn Uytingco, she is also known in the online community as a vocal advocate of natural childbirth and natural parenting.