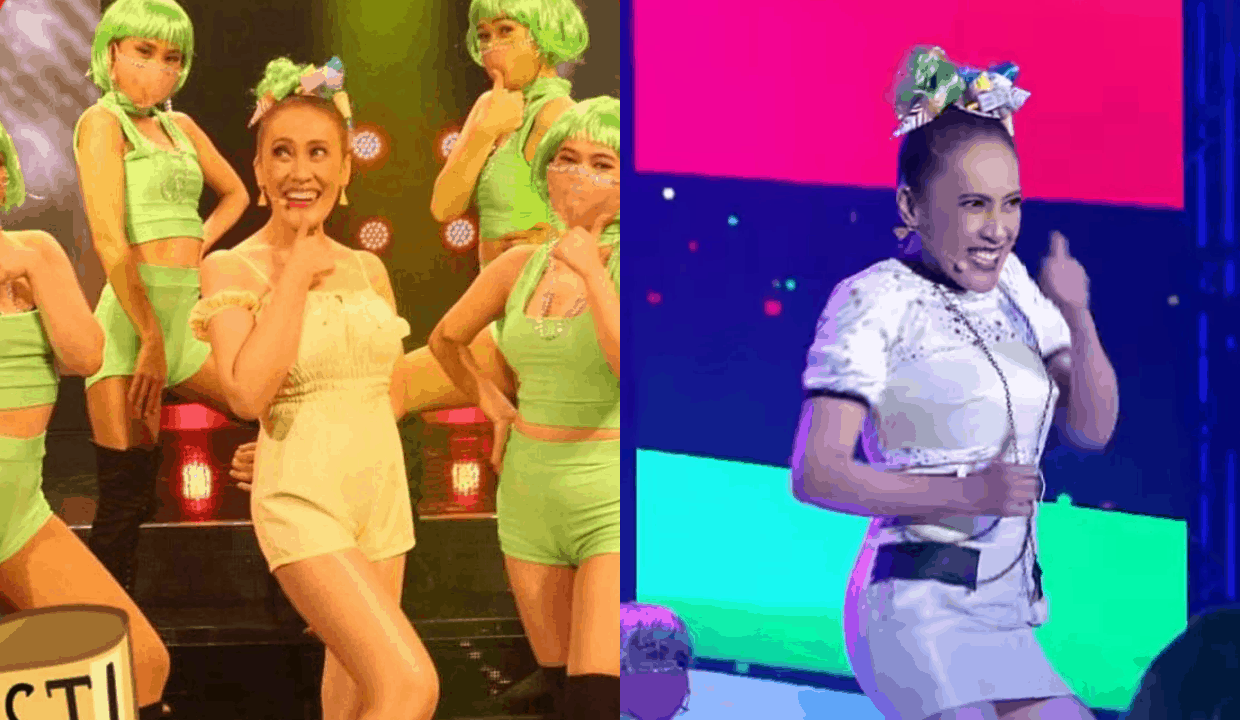 The comedienne-actress performed the song over the weekend for the opening number of the GMA reality-talent competition The Clash, where she’s one of the judges along with Christian Bautista and Lani Misalucha.

Ai-Ai confidently began her performance, saying “Gusto niyo ‘to! Yeah!”, and even changed her outfit thrice.

Netizens had mixed reactions to her opening number, with some entertained while others — mostly K-pop fans — criticizing The Clash’s judge for her bungling the tune and lyrics.

The comedienne, however, seemed unbothered by the criticisms as she took time to thank them in an Instagram post.

In a reply to a fan, Ai-Ai shared that she allotted one week to learn the song “lalo na rap na Korean hehe mahirap din.”

Ai-Ai said she is gearing up for another performance of a Blackpink single — Lovesick Girls — for The Clash’s grand finals.