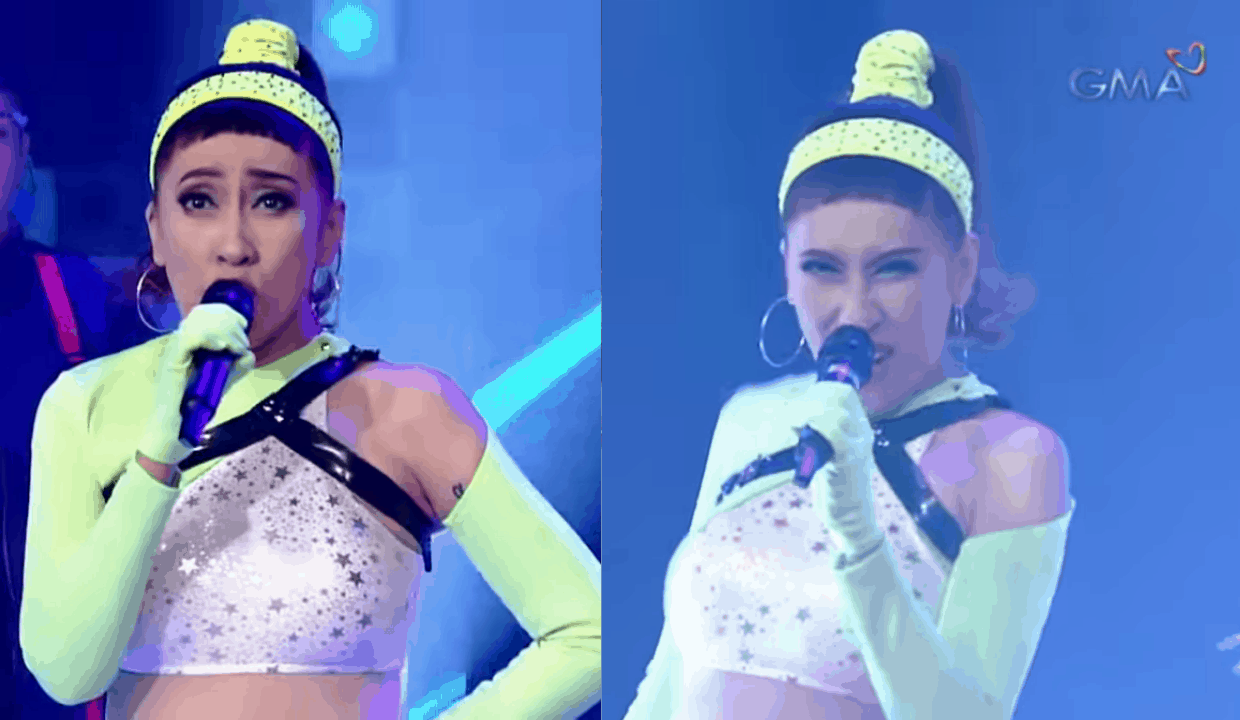 A clip of Ai-Ai delas Alas performing K-pop girl group Blackpink’s hit song How You Like That is making rounds online.

Sporting a green neon top, the comedienne-actress along with GMA Artist Center’s girl group XOXO members Riel, Dani, Lyra and Mel did a cover of the K-pop hit song during the opening number of All Out Sunday’s studio comeback last Sunday, September 27.

A netizen shared the 47-second clip performance on Facebook which he captioned: “How u like dat.mp4 AI AI LANG MALAKAS HAHAHA di ko kaya”.

The Comedy Queen earlier shared her version of How You Like That in July complete with comical dance moves on Instagram.

This is not the first time that Ai-Ai’s K-pop cover has gone viral. In 2018, she also made headlines online after her performance of Blackpink’s Ddu-Du Ddu-Du during a production number on the reality talent competition show The Clash.